Death of Malayali girl inside school bus: Kindergarten school ordered to be shut down 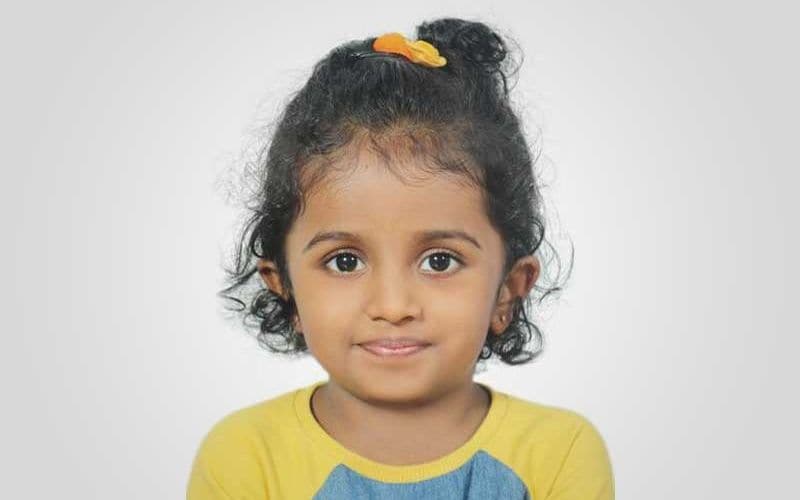 Doha: Following the death of a four-year-old girl in a school bus, the Ministry of Education and Higher Education in Qatar issued an order to close the private nursery school. The action was taken after finding grave lapses from the school authorities following a primary probe.

KG-1 student of Springfield Kindergarten Minsa Mariyam Jacob fell asleep inside the bus when she was left unattended mistakenly by the bus staff. They locked the bus parked on the open ground after their morning duty. Minsa was spotted lying unconscious only when the staff returned to resume the duty. Though they rushed the girl to hospital, she could not be saved. The mishap happened on September 11, on Minsa’s birthday.

A preliminary probe suggested that absence of air circulation in the bus and scorching heat might be the reason for death.

The mortal remains of the child will be brought to Nedumbassery airport on Wednesday. The body was handed over to her parents in Qatar following detailed examination for two days.

Should dismiss Kerala govt if 'a hair of the Governor is touched', says ...