Keralite shot dead by robber in US 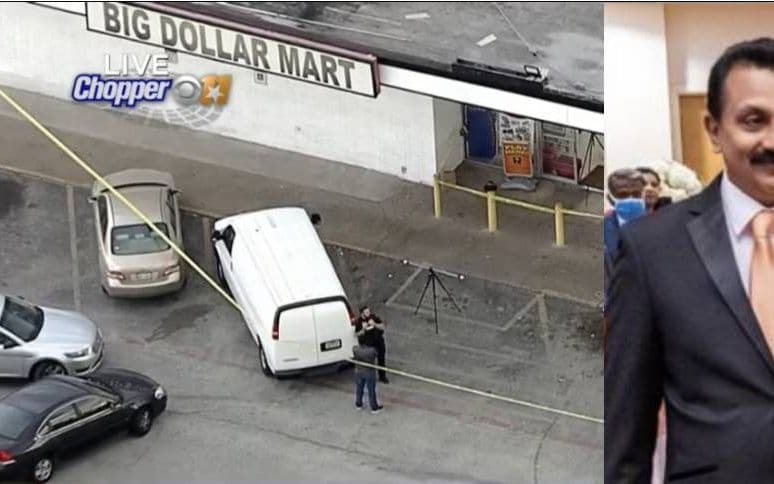 Dallas: A Keralite was shot dead by a robber in Dallas in the US. The deceased is identified as Sajan Mathews (56) alias Saji who was running a beauty supply store in Mesquite Strip Shopping Centre here.

According to reports, the robber barged into the shop around 1 pm on Wednesday and opened fire at Saji who was at the counter. Police said the incident took place at Victoria’s Beauty Supply in the 1800 block of North Galloway Avenue in a strip shopping centre. Police rushed to the crime scene and took Saji to the hospital, but he could not be saved.

Sajan Mathews, a native of Kozhencherry, migrated to the US from Kuwait in 2005. He is a member of the Dallas Sehion Mar Thoma church.

He is survived by his wife Mini and two children. Mini has been working as a nurse at Dallas Presbyterian Hospital.

Police have not disclosed details of the accused even after midnight. The murder has shocked the Malayali diaspora in Dallas.