The authorities made it clear that work permit will not be renewed from January 3 onwards. 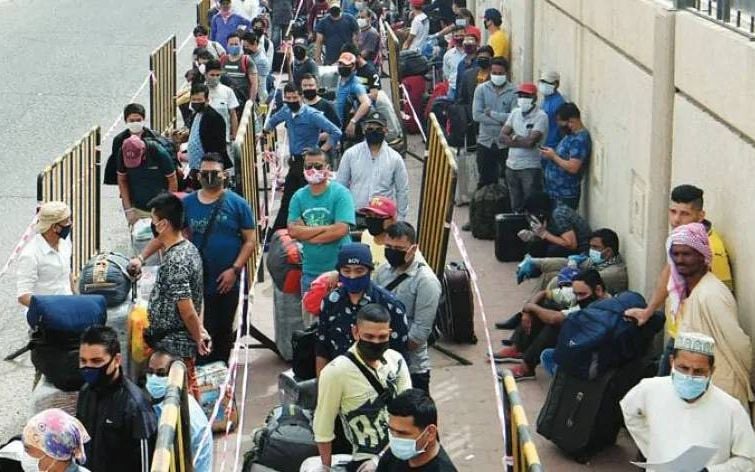 Kuwait City: Foreigners who are aged above 60 years and do not hold a graduate certificate will have to leave the country. It has been decided not to renew the work permit of the foreign citizens who have not completed degree.

The authorities made it clear that work permit will not be renewed from January 3 onwards. A local daily reported citing government sources that the new law will be implemented strictly following the government order.

With this, all foreigners aged above 60 years who are not graduates will have to leave the country as their work permit expires. This will affect many foreign citizens including Keralites.

However, the resident documents of these people can be changed to dependent visa of children as per government rules, it is learnt.

Indian prisoners in UAE will be released soon: MoS Muraleedharan after ...