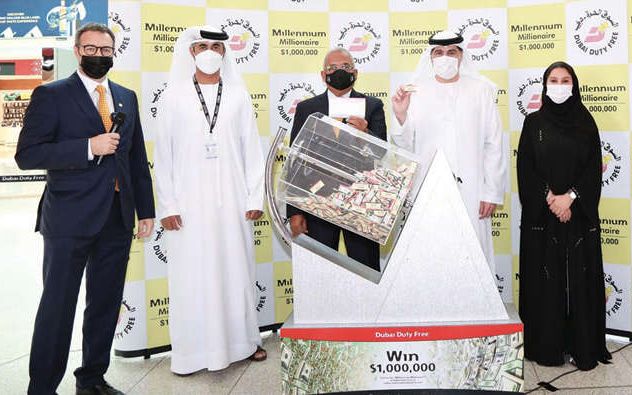 John won the draw in Millennium Millionaire Series No 392 with ticket number 0982 which was bought online on May 29. He has been trying his luck for six years now.

John Varghese said that a portion of the amount won will be set aside to be utilised in a way useful for women and children. John is the 192nd Indian to win the first prize in the Dubai Duty-Free draw.