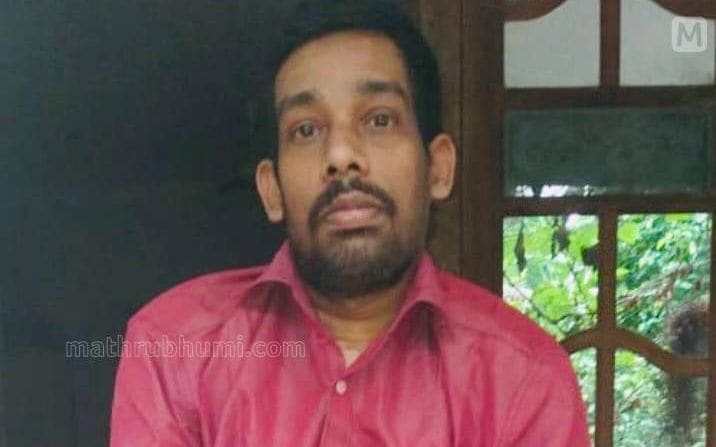 Sharjah: The Dubai court has ordered an insurance company to pay 3.1 million Dirhams (approximately Rs 6 crore 20 lakh) as compensation to a Thrissur resident who was seriously injured in a road accident. Sijeesh Panattu Subrahmanian (41), a native of Annamanada, will be receiving the amount following the court order.

Sijeesh was working as a driver for a private company in Dubai. On May 18, 2020, his car was hit by another vehicle near Al Ain Al Faqa. He underwent treatment for over two months at Rashid hospital. Later, he returned home for further treatment. He was treated at the Indo-American Hospital in Kerala.

Dubai-based lawyer and Norka-Roots legal adviser Adv. Femin Panikassery filed the case through Abdullah Al Naqbi Advocates and Legal Consultants seeking compensation for Sijeesh. The case was filed against the insurance company. The company filed an appeal in the Abu Dhabi court, but the higher court upheld the lower court's decision.

The company where Sijeesh was working had provided the necessary financial assistance for his treatment. The advocate said that the court had declared a fair verdict considering the physical and mental difficulties suffered by the petitioner following the accident.