With an additional 5% health cess in play, patients to take the hit

Industry experts believe that the budget failed to project India as a robust and stable market to help it rise to the top. 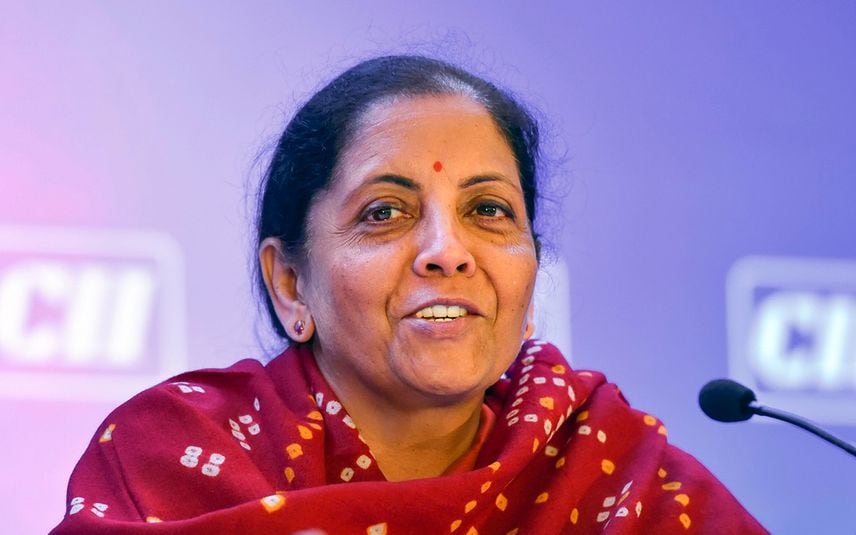 New Delhi: In the 2020-21 Union Budget statement, Finance Minister Nirmala Sitharaman has announced an additional 5 per cent health cess on imports of medical devices. In the current scenario, India imports over 70 per cent of its medical device, with a fourth of them coming from the US.

Medical device imports rose by 24 per cent in 2018-19. Although the intention to impose a 5 per cent health cess was to boost the growth of domestic industry and generate resources for health services, global research-based industry representatives have expressed their disappointment over the same.

It becomes crucial to understand how a major chunk of expenditure for initiatives, such as improving health infrastructure, would come out of the levy of duty (in the form of Health Cess at 5 per cent ad valorem) on import of critical medical devices.

Additionally, a Social Welfare Surcharge at 10 per cent on import of certain medical equipment has been proposed. The proposed mechanism, however, will only increase costs for the consumer-patients, going, thereby, against the motto of healthcare affordability.

For a country that relies heavily on imports to meet its domestic needs, an additional tax will not only dent the influx of advanced medical equipment coming to India but will also leave patients bearing the brunt.

In 2019, the National Health Accounts (NHA) released a report saying, "patients bear a big chunk of health expenses - as high as 61 per cent of the total health expenditure - by themselves."

According to the WHO's health financing profile for 2017, more than 65 per cent of healthcare spending was paid out of pocket (by the patients) in comparison to the world's average of 18.2 per cent.

Highlighting the impact of the proposed health cess, Abby Pratt, Vice President, AdvaMed, said in a statement: "Global manufacturers of medical devices and diagnostics, represented by the Advanced Medical Technology Association (AdvaMed), are focused on ensuring access to medical technology innovations that save and improve patients' lives. We are concerned about consideration of policies, such as a new health cess on imported medical devices in India, that could have unintended, adverse consequences, including limiting patient access to appropriate medical technology treatments and cures available in other countries, and ultimately increased - not decreased - health care costs.

"AdvaMed is committed to working with policymakers and other health care stakeholders in India and elsewhere to pursue solutions to health policy challenges that put patients first, and that help increase -- not decrease -- access to appropriate, affordable treatment and care. We believe a stable and predictable market environment is key to driving future investments in R&D, manufacturing, and other services to grow the medical technology industry in India and meet the current and future needs of all of India's people", it said.

"Stryker welcomes the government's steps towards making healthcare more accessible to Indians and efforts being taken to strengthen the sector. We appreciate the increase in investments in healthcare, particularly in Tier 2 and Tier 3 towns where the need is greatest," Nevatia said.

"However, we feel the budget proposal to impose a health cess on imported medical devices is a worrisome move and is contrary to government's vision to provide affordable healthcare to Indian patients which depends largely on imported technologies. The removal of duty exemption on critical implants will hugely impact the ability of medical device companies to continue bringing innovative medical implants to India.

"The move may only hurt the sector which is reeling under price capping on premium devices. Moreover, such steps could impact the investments being made in research and innovation by the global medical devices companies in India", she added.