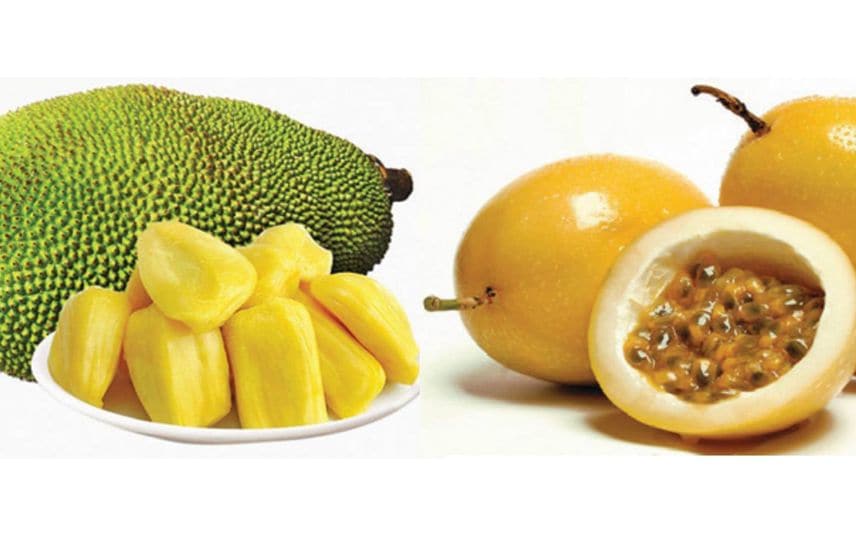 Kozhikode: All Kerala Vegetable and Fruits Exporters Association and Kerala Exporters Forum have decided to halt vegetable and fruit exports for an indefinite period to mark their protest against the union government’s revised tariffs.

The government on last month had imposed Integrated Goods and Services Tax (IGST) and hiked freight charges for exports, which in turn affected players in the vegetable-fruit sector, among others. The IGST on air freight was fixed at 18 per cent while that on ocean freight was fixed at 5 percent. This amount is neither refundable nor can be paid on a credit basis. On the other hand, air freight charges too were increased.

According to vegetable and fruit exporters, the revised tariffs are burdening them. They have moved a memorandum to the union finance minister and external affairs minister requesting to slash the charges.

It is for the first time in two years, India's exports fell by 16.6 per cent in October.

Kochi: The price of red chilli is soaring ...