Tesla CEO also criticised the foreign direct investment norms for the delay in the electric car maker's entry into the Indian market. 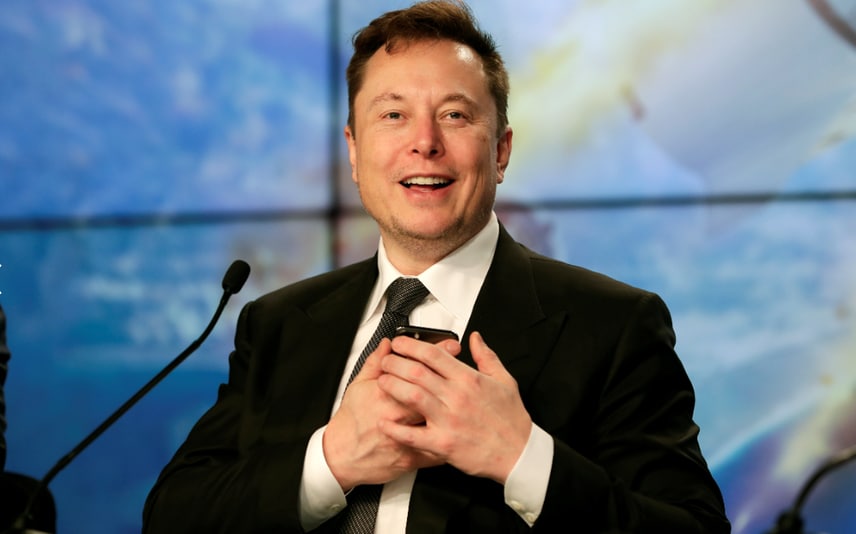 New Delhi: Tesla CEO Elon Musk said on Friday that the electric car maker is finally ready to enter the India market in 2021.

Musk revealed his plans to bring Tesla cars to India in his response to a Twitter post that asked about the progress on Tesla's planned entry into India.

"Next year for sure," Musk said in response to the tweet that posted pictures of T-shirts with "India wants Tesla" and "India loves Tesla" printed on them.

"Thanks for waiting," he added.

On several occasions earlier, Musk had revealed that he would like to bring Tesla to India, but in a 2018 Twitter post he cited "some challenging government regulations" as a hurdle.

He also criticised the foreign direct investment norms for the delay in the electric car maker's entry into the Indian market.

"Would love to be in India. Some challenging government regulations, unfortunately," Musk had tweeted in response to a Twitter user who wrote "No Tesla in India" on his Twitter handle.

In July this year, he hinted at allowing Tesla's Indian fans to drive an electric Model 3 "hopefully soon".

In response to a query by a follower who booked the car four years ago, Musk replied that the "launch should hopefully happen soon".

Tesla has not launched any of its electric cars in India or any other country in South Asia yet. The only Asian market where Tesla has a presence is China.

Adani issue: Sebi says it is committed to ensuring market integrity and ...