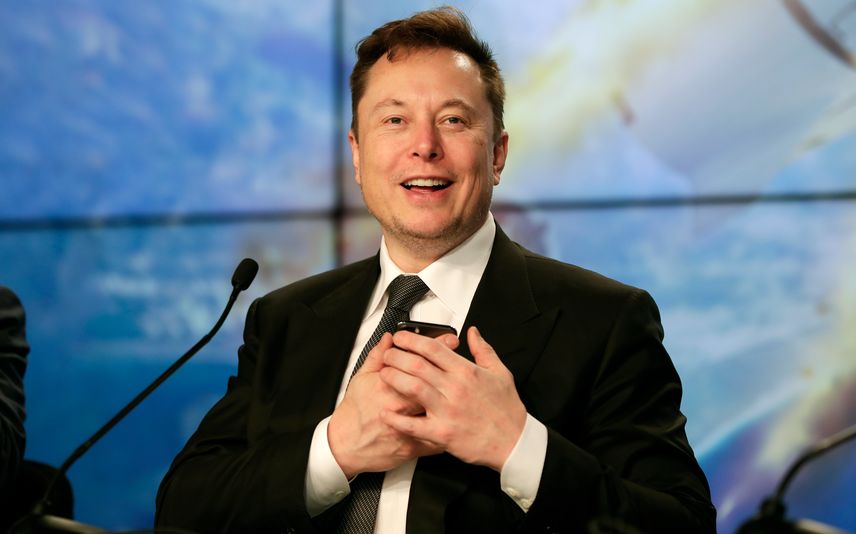 Tesla CEO Elon Musk is taking a 9.2% stake in Twitter.

Musk's stake in Twitter is considered a passive investment, which means Musk is a long-term investor that's looking to minimize his buying and selling of the shares.

However, Musk has been raising questions about the ability to communicate freely on Twitter, tweeting last month about free speech and the social media platform and industry analysts were skeptical about the mercurial CEO remaining on the sidelines anywhere.

“We would expect this passive stake as just the start of broader conversations with the Twitter board/management that could ultimately lead to an active stake and a potential more aggressive ownership role of Twitter," Dan Ives of WedBush Securities wrote in a client note early Monday.

Twitter's stock surged more than 25% before the market open on Monday, while shares of Tesla rose slightly.

In addition to raising questions about freedom of speech on Twitter Musk, in a separate tweet, said that he was “giving serious thought" to creating a new social media platform.

Musk has clashed with regulators about his use of Twitter.

Early last month, Musk asked a federal judge to nullify a subpoena from securities regulators and throw out a 2018 court agreement in which Musk had to have someone pre-approve his posts on Twitter. U.S. securities regulators said they had legal authority to subpoena Tesla and Musk about his tweets, and that Musk’s move to throw out a 2018 court agreement that his tweets be pre-approved is not valid.

Musk's revelation about his stake in Twitter shares comes two days after Tesla Inc. posted lackluster first-quarter production numbers. While the company delivered 310,000 vehicles in the period, the figure was slightly below expectations.