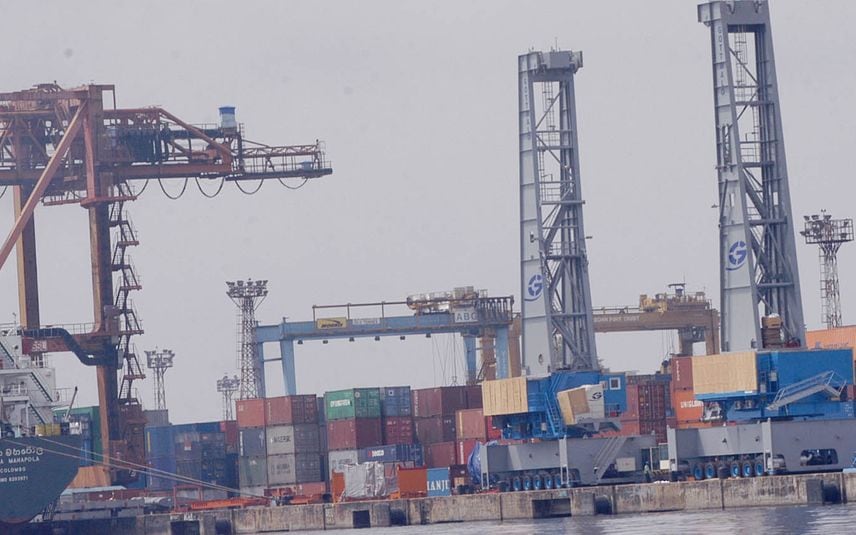 Kochi: The continuous inspection carried out by central agencies at the Kochi port have put the import and export business through the harbour in doldrums. The traders allege that the clearance for containers is getting delayed in the name of import, food security and legal metrology provisions. Hence they are forced to prefer other ports over Kochi for goods transportation which inturn becomes an expensive affair. To avoid delay, the imports at Mumbai, Chennai and Thoothukudi are transported to Kerala via roadways, incurring a high expense for transport.

Mostly the importers are affected by the inspections at ports. Many businessmen who import footwear, fruits and dry fruits were affected by such time-consuming clearance procedures.

This hostile approach from the part of central agencies are leading the goods containers to move to other ports and this is adversely affecting the cargo traffic through the Vallarpadam terminal.

‘Ulsava Bali’ in Guruvayur on Monday

Interview board appears before physically ...

A petition has been submitted seeking intervention of the Chief Minister in the issue. A Permanent Trade Facilitation Council (PTFC) meeting will be convened on Monday under Customs Commissioner for finding a solution. All the agencies will participate in the meeting.

Lottery: Revenues up, profitability down