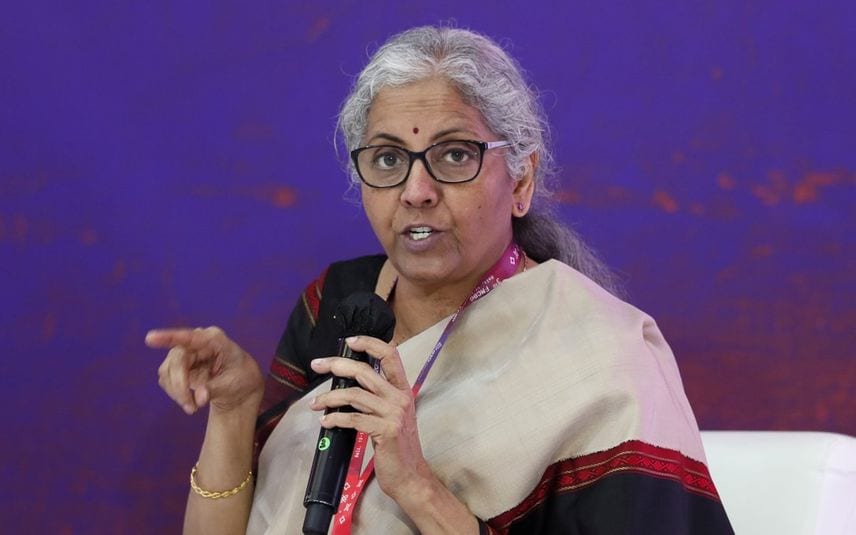 Sitharaman is here to attend the annual meetings of the International Monetary Fund and the World Bank. On the sidelines of these, she has been holding a number of bilateral and multilateral meetings.

During their meeting on Friday, Sitharaman and Gentiloni discussed issues related to the global economy and furthering India-EU collaboration during India's Presidency of the G-20 in 2023, the ministry said.

They also discussed the need to further strengthen Multilateral Development Banks to enable them to help countries in need, it said.

So far, Sitharaman has held nearly a dozen bilateral meetings with her counterparts from major countries and those from the neighbourhood.

She met German Finance Minister Christian Lindner on Thursday. The two ministers discussed several possible areas of collaboration and support by Germany to India's G20 Presidency in 2023, according to the ministry.