This was the longest Budget speech by any finance minister. 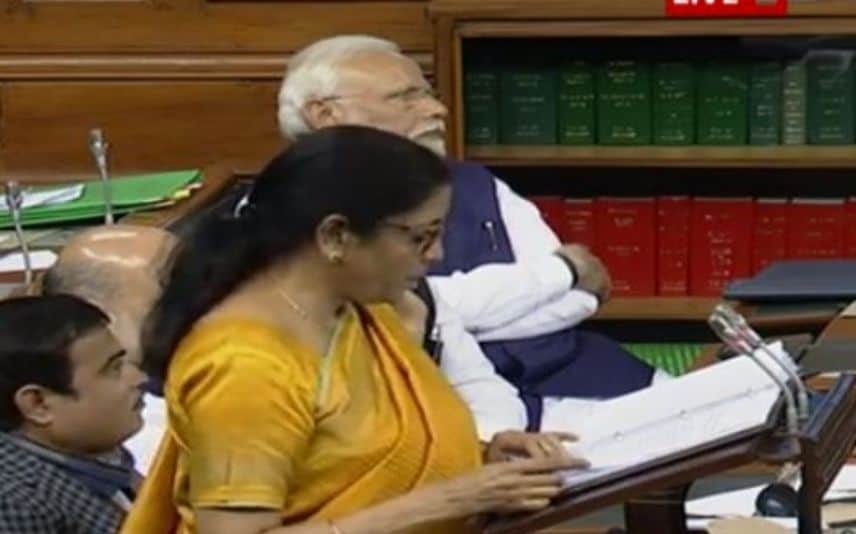 New Delhi: Finance Minister Nirmala Sitharaman on Saturday cut short her Budget speech as she felt unwell after speaking for a record 160 minutes in Lok Sabha.

Sitharaman had only two pages of her Budget speech unread when she appeared uneasy and was seen wiping sweat from her forehead.

She was offered candies by her ministerial colleagues, but that did not help and she opted to discontinue the speech asking Speaker Om Birla to consider the remaining part of her speech as read.

This was the longest Budget speech by any finance minister.

She broke her own record of a 2-hour-17-minute-long maiden Budget speech in July 2017. PTI