The petroleum companies increased the fuel prices on Thursday morning. 32 paise for petrol and 25 paise for diesel are increased. 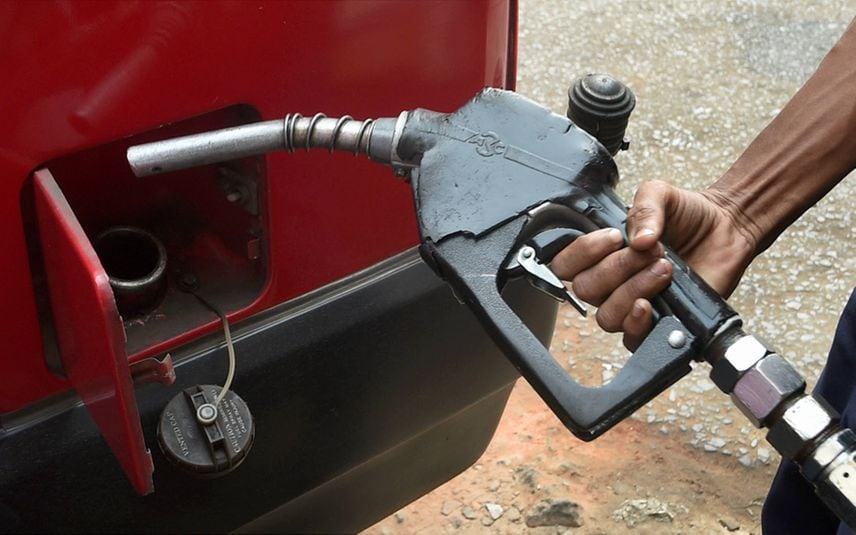 Kochi: The petroleum companies increased the fuel prices by 32 paise for petrol and 25 paise for diesel on Thursday morning.

On Wednesday, benchmark crude prices had settled a tad lower at $78 a barrel now after shooting over a three-year high of $80 a barrel earlier this week.

Petrol prices had maintained stability since September 5 but oil companies finally raised its pump prices on Tuesday given a spurt in the product prices lately.

Fuel prices in the country have been hovering at record levels on account of 41 increases in its retail rates since April this year. It fell on few occasions but largely remained stable.

Under the pricing formula adopted by oil companies, rates of petrol and diesel are to be reviewed and revised on a daily basis. The new prices become effective from 6 a.m.

The daily review and revision of prices are based on the average price of benchmark fuel in the international market in the preceding 15-days, and foreign exchange rates.

But, the fluctuations in global oil prices have prevented the oil marketing companies to follow this formula in totality and revisions are now being made with longer gaps.