The fundamentals of the Indian economy are good, macroeconomic fundamentals are good. The foreign exchange reserve is good. This is what I keep repeating that inflation is also at a manageable level, said the finance minister. 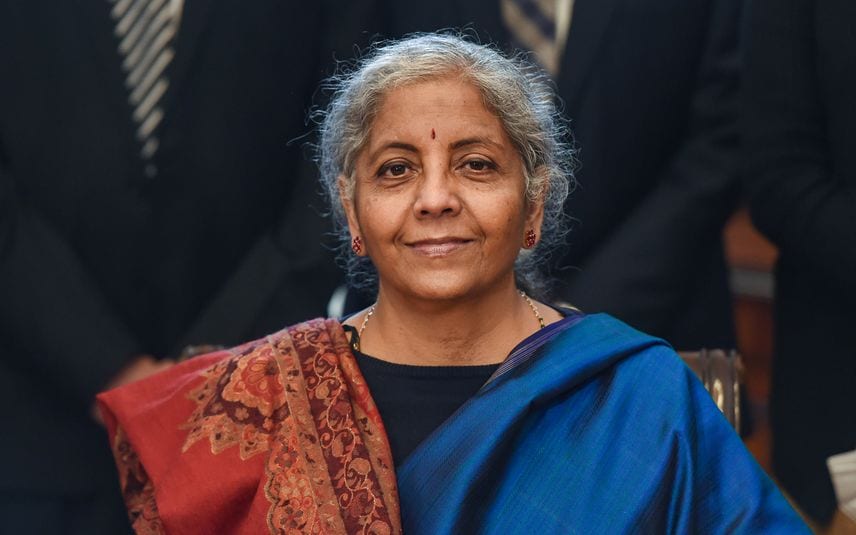 Washington: Finance Minister Nirmala Sitharaman has said that the Indian rupee is holding ground at a time when dollar has strengthened, asserting that the fundamentals of India's economy is strong and the inflation is low compared to other parts of the world.

Speaking to reporters on Saturday after concluding her trip to the city where she attended the annual meetings of the International Monetary Fund and the World Bank, Sitharaman also said that the inflation is at a manageable level.

“The fundamentals of the Indian economy are good, macroeconomic fundamentals are good. The foreign exchange reserve is good. This is what I keep repeating that inflation is also at a manageable level,” Sitharaman said.

Responding to questions, Sitharaman, who also held 24 bilateral and about a dozen multilateral meetings on the sidelines of the IMF and the World Bank meetings, said that she would love to bring the inflation further below six per cent, and the government is making efforts for it.

Referring to the fact that several countries in the world like Turkey are facing double digit inflation, she said countries are being very severely impacted through external factors.

“So, we have to be conscious of the position that we are in compared to the rest of the world. I'm not asking for celebration but it is true that we are holding together. And I'm very conscious particularly of the fiscal deficit,” Sitharaman said.

Responding to another question on the sliding of Indian rupees, she said it is because of the strengthening dollar.

“All other currencies are performing against a strengthening dollar. I'm not talking technicalities, but it is a matter of fact that India's rupee probably has withstood this dollar rate going up, the exchange rate in favour of dollar strengthening is there and I think Indian rupee has performed much better than many other emerging market currencies,” she said.

“It is not to intervene in the market to fix the value of the rupee. So, containing the volatility is the only exercise that RBI is involved in. And I've said this before, the rupee will find its own level,” Sitharaman said.