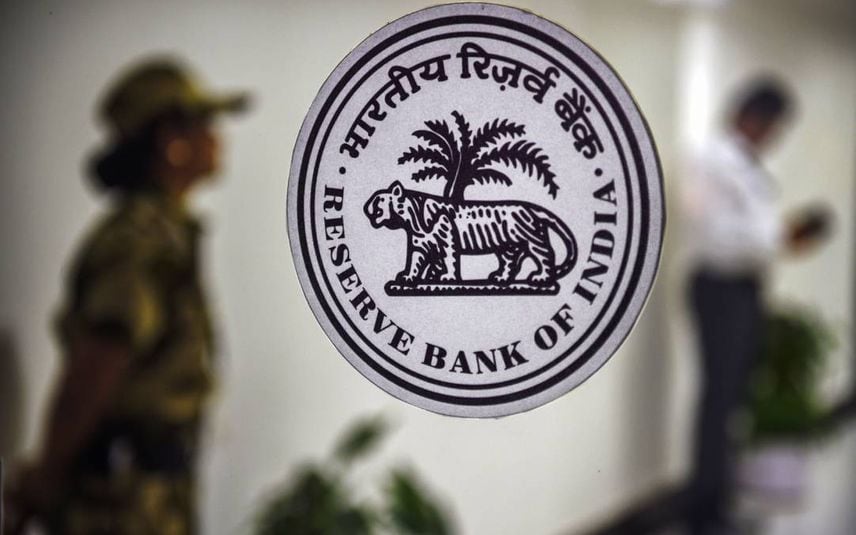 Mumbai: The Reserve Bank on Monday asked banks to put in place additional arrangements for export and import transactions in Indian rupees in view of increasing interest of the global trading community in the domestic currency.

Before putting in place this mechanism, banks will require prior approval from the Foreign Exchange Department of the Reserve Bank of India (RBI), the central bank said in a circular.

"In order to promote growth of global trade with emphasis on exports from India and to support the increasing interest of global trading community in INR, it has been decided to put in place an additional arrangement for invoicing, payment, and settlement of exports / imports in INR," it said.

Apex exporters' body Federation of Indian Export Organisations (FIEO) said as per existing FEMA provisions, the final settlement has to be in free foreign exchange except for Nepal and Bhutan.

"Now the final settlement to all countries, if approved by RBI, can be in Indian rupee," said A Sakthivel, President, FIEO.

He further said the RBI's move will pave the way for trading and settlement of export-import (exim) transactions in Indian rupee.

At a time when many countries in Africa and South America are facing huge forex shortages, the move allowing exim transactions through letter of credit will help exporters and importers, he added.

"This move is a recognition of the Indian rupee as an international currency. We hope...that the Government will clarify on... benefits on such exports in Rupee, which is hitherto only granted for exports payments received in foreign currency," Sakthivel said.

The RBI said for settlement of trade transactions, the concerned banks will require Special Rupee Vostro Accounts of correspondent bank/s of the partner trading country.

"Indian importers undertaking imports through this mechanism shall make payment in INR which shall be credited into the Special Vostro account of the correspondent bank of the partner country, against the invoices for the supply of goods or services from the overseas seller /supplier," it said.

Exporters, undertaking overseas shipments of goods and services through this mechanism, will be paid the export proceeds in Indian rupees from the balances in the designated Special Vostro account.

This mechanism may enable Indian exporters to receive advance payment against exports from overseas importers in rupees.

As per the circular, the rupee surplus balance held can be used for permissible capital and current account transactions in accordance with mutual agreement.

The balance in special vostro accounts can be used for payments for projects and investments; export/import advance flow management; and investment in government bonds.

The instructions, the RBI said, will come into force with immediate effect. PTI