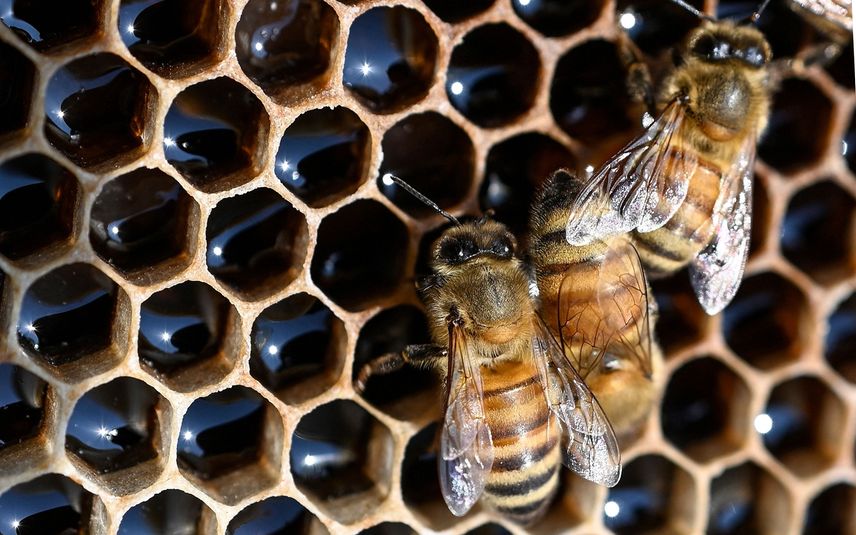 Kalpetta: The price of raw honey witnessed a steep hike with shortage. Currently, a kilogram of Stingless Bee honey (‘cheruthen’) costs Rs 600, while the price of the Forest honey (‘van then’) hits Rs 550. The highest price in the previous year was between Rs 400 and Rs 500.

Honey collectors and the officials at Scheduled Tribes Service Co-operative Society claimed that low production of raw honey in the forests has led to the shortage and price hike.

The major societies which collect honey in huge amount are at Kalloor in Sulthan Bathery, Thirunelli and Pulpally. However, the procurement recorded a reduction of more than half in all these societies. The society in Kalloor could collect only 7000 kg of honey this year, instead of over 20,000 kg procured last year. The honey has been sold through the societies directly or via various outlets. Due to shortage of stock, wholesale trade has been stalled in the societies, said OA Ramakrishnan, president of Kalloor Scheduled Tribes Service Co-operative Society.

The honey season is usually from April to August. The production commences in April and honey collection begins by the end of May. However, the onset of rain from April affected the production of raw honey in the forests of Kerala. The continuous rain spoiled the honeycomb and hindered the honey collectors to procure them on time. This affected the livelihood of tribals, who are engaged in collecting honey.

Honey procured in societies this year