PSC appointments in Kerala Bank to be reduced

50 percent PSC appointment is accepted in deputy manager post. The cooperation law instructs that the general manager post in District Cooperative Banks should be filled only through PSC. 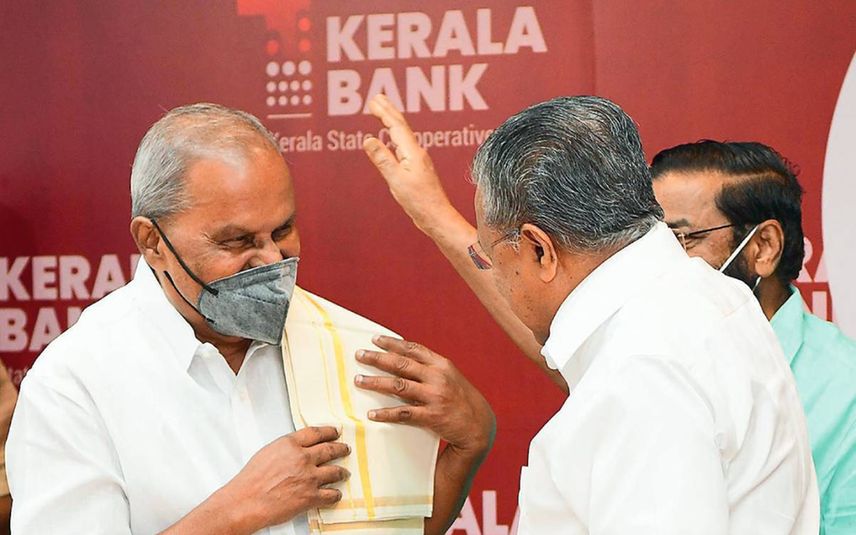 Thiruvananthapuram: It has been decided that the appointment to major posts in Kerala Bank should not be made through PSC (Public Service Commission). Also opportunities for students who studied Co-operation as core subject was cut short.

The reservation allowed in district cooperative banks for the staff of primary cooperative societies has been limited. The draft appointment rule also includes clauses of higher posts' staff need not have qualifications required for those in lower posts.

Among the 20 general posts from managing director to peon, PSC appointments are made in only 7 posts. Seven out of the 8 higher positions are filled without relying on PSC. 50 percent PSC appointment is accepted in deputy manager post. The cooperation law instructs that the general manager post in District Cooperative Banks should be filled only through PSC.

Among the general posts, receptionist, stenographer and typist are appointed via PSC only. However, the draft rule of Kerala Bank is contradictory to the rule that directs to fill vacancies in cooperative banks through PSC.

The managing director is appointed by the government. The next higher post is executive director which is filled through promotion. 20 years of experience in banking sector is the eligibility and educational qualification is not specified.

First, it was necessary for the staff to study cooperation course upto branch manager post. Now only clerks need this qualification. 50 percent of appointment in assistant manager post is filled through PSC. Graduation with 60 percent marks is its eligibility. BSc cooperation from agricultural university is accepted.

HDC and JDC courses from 13 cooperative training colleges in the state is not required for this. These two courses are accepted for clerk and cashier posts only. Every year, 4000 students are studying cooperation. Their only job opportunity was in cooperative banks and it is not required in the Kerala Bank.