No chance of recession, India to be fastest growing economy this yr: Govt source 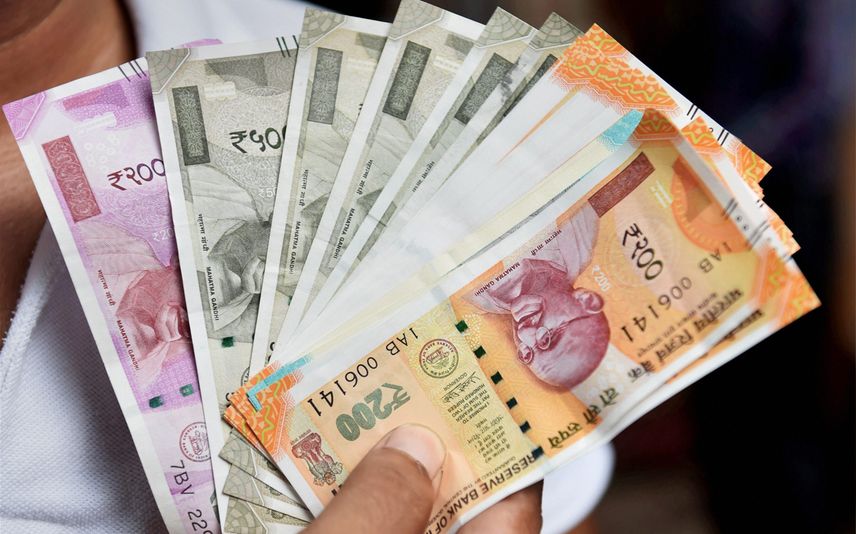 New Delhi: India will be the fastest growing major economy this year and the next despite headwinds from rising inflation, widening trade deficit and a declining rupee, a top government source said on Thursday.

While the widening trade deficit and depleting forex reserves due to higher import bills had raised alarm bells for the current account deficit (CAD), the source said the situation should stabilise soon.

The source went on to say that the 7 per cent decline in rupee value against the US dollar this year was not worrisome, and the government and RBI are confident of managing the situation.

"There is no chance of India slipping into recession. We are on steady path of growth. There is no second thought that growth will slow down,... we will still be the fastest growing economy this year and next year," the source said.

While inflation continues to be above the comfort zone, the economy has continued on its recovery path, supported by pent-up demand for services and higher industrial output.

Major forecasters, including the RBI, have put the GDP growth estimates for the current fiscal at over 7 per cent, higher than the growth rate of any major economy.

"Rupee level (is) not worrisome. The government and RBI are monitoring rupee movement continuously. There is no further measure on cards to encourage inflow of dollars," the source said.

Regarding concerns of a balance of payments crisis, where India may not have enough forex to pay for imports, the source said since prices of crude oil and electronic items have come down, CAD should not pose a major challenge. "It should stabilise soon."

As per experts, CAD would balloon to 3 per cent of GDP in the current fiscal from 1.2 per cent last year.

Prices of crude oil, the single biggest commodity that India imports, have in recent days come down to USD 95-96 per barrel from USD 110 last month, giving relief to importers.

Edible oil prices and other commodity rates have also declined in recent weeks.

The government, the source said, is taking continuous steps and engaging with the RBI to bring down inflation.

Inflation has stayed above the upper tolerance limit of 6 per cent for six straight months.

Edible oil, crude oil and fertiliser prices have come down in the recent past, the source said, adding a normal monsoon would bring down prices of foodgrains and further ease inflation. "We are not going to relent till inflation eases to tolerant level."