New rules for debit, credit cards begin with tokenisation today: All you need to know 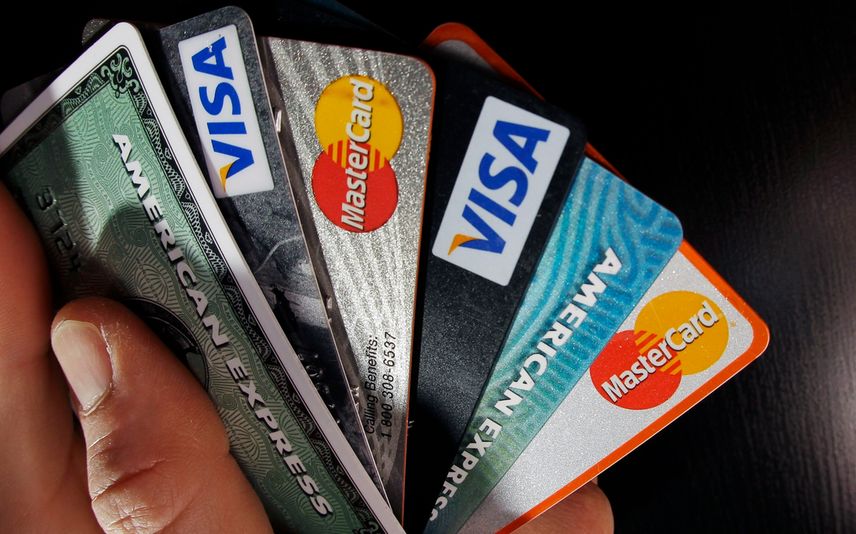 New Delhi: The Reserve Bank of India (RBI) has made it mandatory for all credit and debit card data used in online, point-of-sale, and in-app transactions to be replaced with unique tokens by September 30 this year. This added layer of security by way of tokenisation is expected to enhance users' digital payment experience.

The deadline was extended multiple times over the past two years at the request of stakeholders and most recently by three months starting July so that the additional time period may be utilised by the industry in facilitating all stakeholders to be ready for handling tokenised transactions.

On September 30, RBI said about 35 crore cards have been tokenised and the system is ready for the new norms which will set in from October 1. The number of tokenised cards had gone up from 19.5 crore tokens created in June, according to data shared by RBI earlier.The extension was also given for creating public awareness about the process of creating tokens and using them to undertake transactions.

While this practice does render convenience, the availability of card details with multiple entities increases the risk of card data being stolen or misused and there have been instances where such data stored by merchants have been compromised.

"Given the fact that many jurisdictions do not mandate Additional Factor of Authentication (AFA) for authenticating card transactions, stolen data in the hands of fraudsters may result in unauthorised transactions and resultant monetary loss to cardholders. Within India as well, social engineering techniques can be employed to perpetrate frauds using such data," RBI had earlier said.

In reaction, the RBI initially mandated that after December 31, 2021, entities other than card networks and card issuers cannot store card data.

As per the RBI, tokenisation refers to the replacement of actual card details with an alternate code called the "token".

Following are some of the frequently asked questions about card tokenisation:

What is the benefit of tokenisation? A tokenised card transaction is considered safer as the actual card details are not shared with the merchant during the processing of the transaction.

How can tokenisation be carried out?

Who can perform tokenisation?

Tokenisation can be performed only by the authorised card network and the list of authorised entities is available on the RBI website.

What are the charges that the customer needs to pay for availing of this service?

The customer need not pay any charges for availing of this service.

What are the use cases (instances/scenarios) for which tokenisation has been allowed?

The tokenisation has been allowed through mobile phones and/or tablets for all use cases/channels (e.g., contactless card transactions, payments through QR codes, apps etc.)

Is tokenisation of a card mandatory for a customer?

No, a customer can choose whether or not to let his / her card tokenised. Those who do not wish to create a token can continue to transact as before by entering card details manually at the time of undertaking the transaction.

RBI to issue green bonds in two tranches of Rs 8,000 cr each

Retail inflation within RBI's tolerance band for first time in 2022