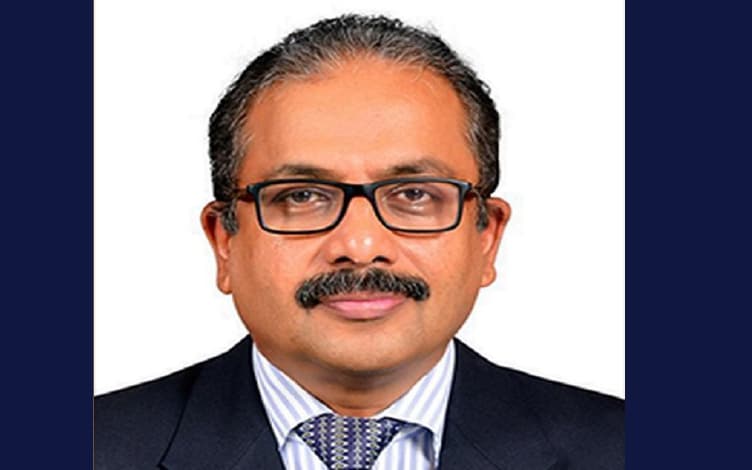 Kochi: Nayara Energy, India's second-largest private oil company, appointed Malayali Prasad K Panikar as the new chairman. He will replace current chairman Charles Tony Fountain, who stepped down from the office after completing a five-year term. Prasad will take charge of the office on October 3.

He joined Nayara Energy in February 2020 after working as the Executive Director at Bharat Petroleum Corporation Limited (BPCL's Kochi Refinery), a public sector oil company. He was working as a member of the board of directors and head of the refinery.

Nayara Energy, owned by Russian company Rosneft, has a refinery in Gujarat that can process two crore tonnes of crude per annum. Apart from this, the company also owns around 6,500 petrol pumps.

Prasad Panicker's technical experience and knowledge of the Indian market will be an asset to the company's growth, Nayara Energy said in a press release. The company is preparing to expand its operations in the petrochemical sector on a large scale. Prasad has led petrochemical projects in Kochi Refinery.

Apart from the chairmanship, he will continue to head the refinery.

Hailing from Kottayam, he is the son of Krishnapanikar and Chandramatiamma.