Venture capital company ‘Village Global’, with the partnership of tech giants like Bill Gates, Jeff Bezos and Mark Zuckerberg, has made capital investments in the company ‘Kitchens Center’. This company based in Delhi has branches in 20 cities. 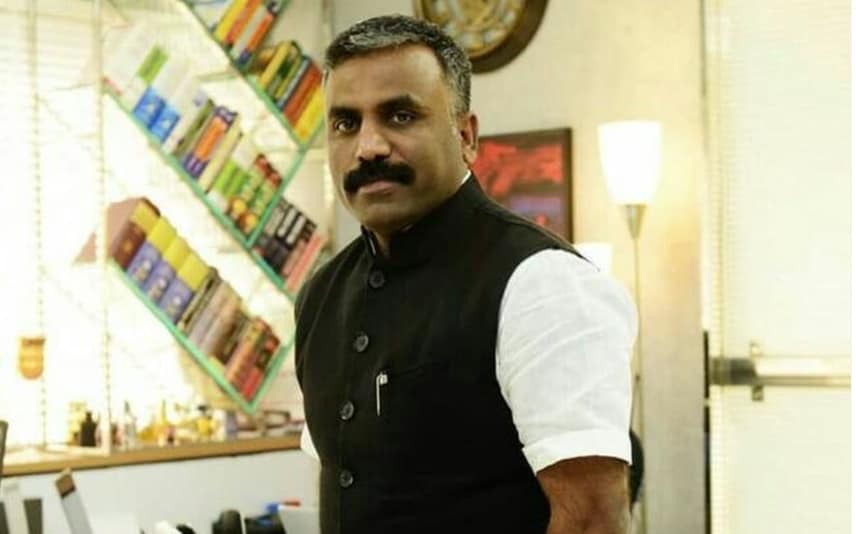 Kochi: Bengaluru based cloud kitchen company 'Kitchens@’ founded by Thalassery native Junaiz Kizhakkayil acquired ‘Kitchens Centre’, another company working in this field. The merged company will function under the name Kitchens@. ‘Cloud Kitchen' is the business that involves arranging services like public kitchens in various spots at feasible rates for various restaurant brands. Once the merger is completed, Kitchens@ will shapeshift into the biggest companies in this field in India with over thousands of kitchens.

Junaiz started his company Kitchens@ in 2018 after working in the famous Empire Restaurant chain in Bengaluru for almost two decades. Kitchens@ has nearly 350 kitchens in 12 hubs across Bengaluru at present. Restaurant brands including Dominoes, Subway, ITC, Mainland China, Barbecue Nation are using their kitchens. The company has capital investment from DG Ventures and Beenext. Although they had capital investment from Zomato in the beginning, the company bought back their shares.

Venture capital company ‘Village Global’, with the partnership of tech giants like Bill Gates, Jeff Bezos and Mark Zuckerberg, has made capital investments in the company ‘Kitchens Centre’. This company based in Delhi has branches in 20 cities.

Junaiz Kizhakkayil said that the company is acquiring Kitchens Centre as a startup that is suitable for their company. He also added that once the merger is completed, the presence of Kitchens@ will be made known in northern India as well.

`Kera' coconut oil stopped due to shortage of packing covers

New Delhi: The country's largest insurer LIC on Tuesday listed its shares at a discount of 8.11 per cent at Rs 872 per share on the NSE.On the BSE, the ..

Paris: Wheat prices surged to a new record high in European trading on Monday after India decided to ban exports of the commodity as a heatwave hit production ..

Kochi: JioFiber, the most popular high-speed broadband service in the country, has further strengthened its presence in Kerala. Continuing its rapid expansion, ..