Leaders of Maha, WB, Punjab, Telangana invite Elon Musk to set up shop in their states 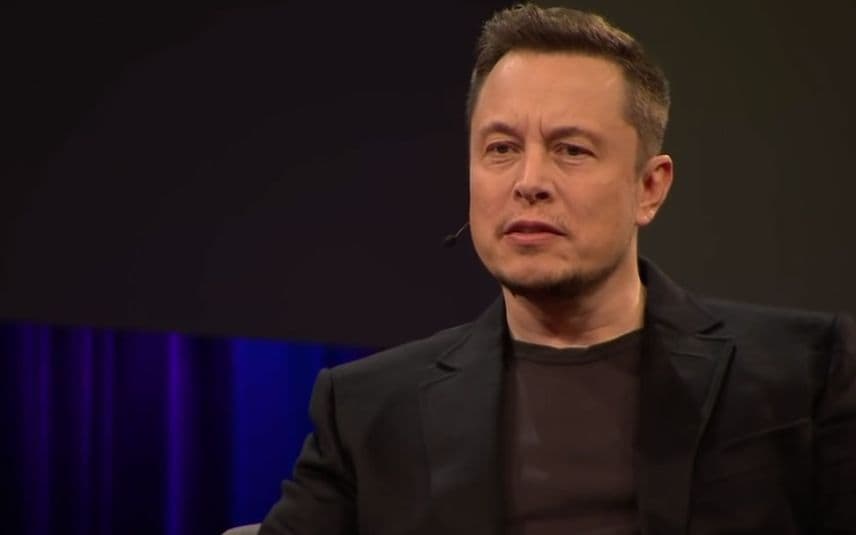 Chandigarh/Kolkata: Punjab Congress chief Navjot Singh Sidhu on Sunday joined ministers of non-BJP ruled West Bengal, Telangana and Maharashtra in inviting Tesla CEO Elon Musk to set up shop in their states, days after the industrialist tweeted that the American electric car major was trying to work through some challenges with the Centre.

He has been talking about his 'Punjab model' and had a few days ago shared a roadmap, promising the formation of government-run corporations for liquor and sand mining sectors for raising the state's income if his party returned to power.

Also on Sunday, Maharashtra Minister Jayant Patil made a similar pitch for his state.

"Maharashtra is one of the most progressive states in India. We will provide you all the necessary help from Maharashtra for you to get established in India. We invite you to establish your manufacturing plant in Maharashtra,” he said.

Telangana minister Rama Rao had tweeted on Friday that his state will be happy to partner with Tesla.

“Hey Elon, I am the Industry & Commerce Minister of Telangana state in India Will be happy to partner Tesla in working through the challenges to set shop in India/Telangana Our state is a champion in sustainability initiatives & a top notch business destination in India,” he said.

Md Ghulam Rabbani, the Bengal minister for minority development and madrasa education, also invited Tesla to his state, drawing a sharp reaction from the BJP, which reminded the TMC minister that it was his party that had driven out Tata's car project some 14 years ago.

"Drop here, we in West Bengal have best infra & our leader @MamataOfficial has got the vision. Bengal means Business," Rabbani posted on the microblogging platform.

Tatas, which had set its sights in Singur for a small car factory, was forced to pull out of Bengal in 2008 following a massive agitation led by the TMC over forcible land acquisition for the project.

Mocking Rabbani, BJP's IT cell in-charge Amit Malviya sought to remind him of the state's past record.

"You might think it is a joke. But it isn't! West Bengal's minister in charge for Minority Affairs and Madrasa Education has made an offer to Elon Musk to come invest in WB. His pitch will start with Mamata Banerjee's record on post-poll violence and end with Singur agitation?" Malviya tweeted.

Responding to a tweet on the company's plans to launch its products in India, Musk had written on January 13, "Still working through a lot of challenges with the government."

Last year, Tesla had sought a reduction in import duties on electric vehicles (EVs) in India.

The heavy industries ministry had asked the electric car major to first start manufacturing its iconic electric vehicles in India before any tax concessions can be considered.

The central government sources had noted that they were not giving such concessions to any auto firm, and giving duty benefits to Tesla will not send a good signal to other companies that have invested billions of dollars in India.