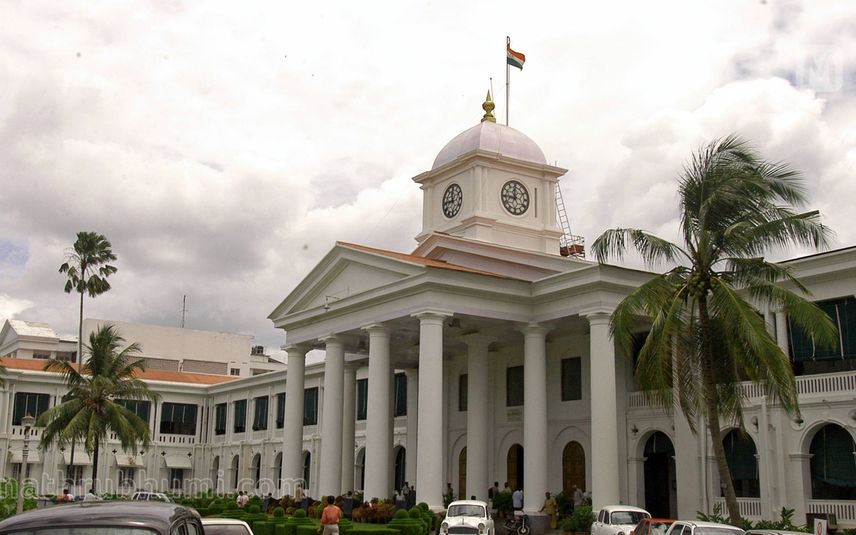 Thiruvananthapuram: Kerala government will borrow Rs 1,500 crore more, thus adding to the state’s borrowing this fiscal year, which is at Rs 11,436 cr.

Earlier on October 3, the government had borrowed Rs 1,000 crore to meet revenue expenses. The state then depended on the e-auction of bonds issued through Reserve Bank of India. The same method will be used this time too. The auction will happen on October 25 on E-Kuber platform.

Govt can charge up to 50 per cent entertainment tax, yet we reduced it ...

Why service unions in Kerala oppose plan to make 4th Saturday holiday for ...