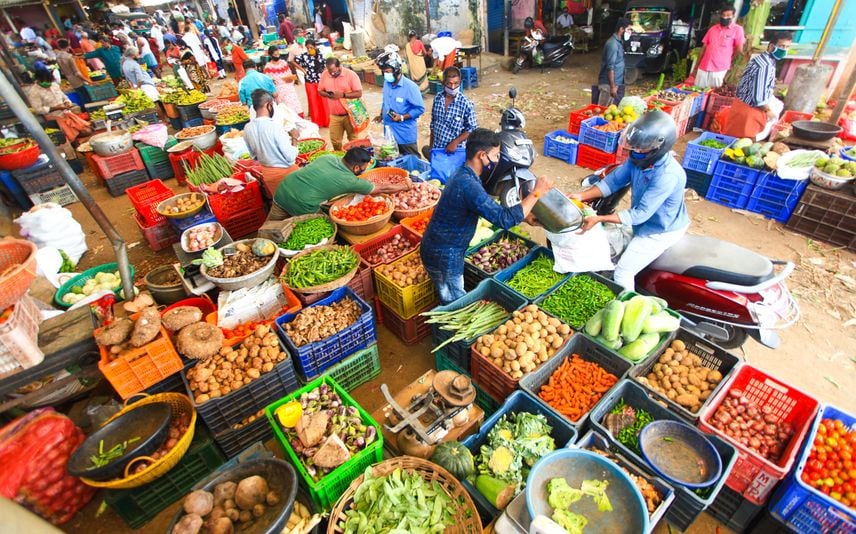 Kozhikode: Kerala has the lowest inflation rate in the country, shows the latest all-India year-on-year inflation rates for April 2022.

The data was published by the Price Statistics Division of the National Statistical Office, Ministry of Statistics and Programme Implementation (MoSPI).

Year-on-year inflation is the rate of increase in the price index between two time periods. Rates in the year of 2012 were taken as the base for the calculation. The rates were compared with that of April 2021.

Kerala also bucked the national trend of higher inflation in rural areas compared to the urban. Inflation in rural Kerala is 4.82 per cent while the rate in urban areas is 5.61. Nationally, the rates are 8.38 per cent and 7.09 per cent, respectively.

Kochi: JioFiber, the most popular high-speed broadband service in the country, has further strengthened its presence in Kerala. Continuing its rapid expansion, ..

New Delhi: Campbell Wilson has said that his appointment as Air India CEO and MD is a fantastic opportunity to lead a historic airline, adding that there ..

Thiruvananthapuram: The state government on Friday evening received a 'temporary permission' from the union government to borrow Rs 5,000 cr to weed out ..