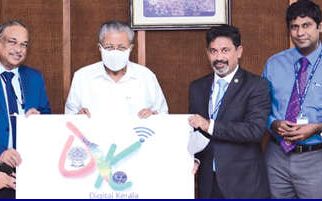 Kochi: Kerala is poised to become first fully digital banking state in India. Reserve Bank of India (RBI) and State Level Bankers' Committee (SLBC) have urged the banks in Kerala to maximize digital operations including transactions in all eligible Current/Savings accounts. Interestingly, the state became first fully banking state in 2014 by achieving success in ‘one bank account each family’ programme. The new goal has been set after this.