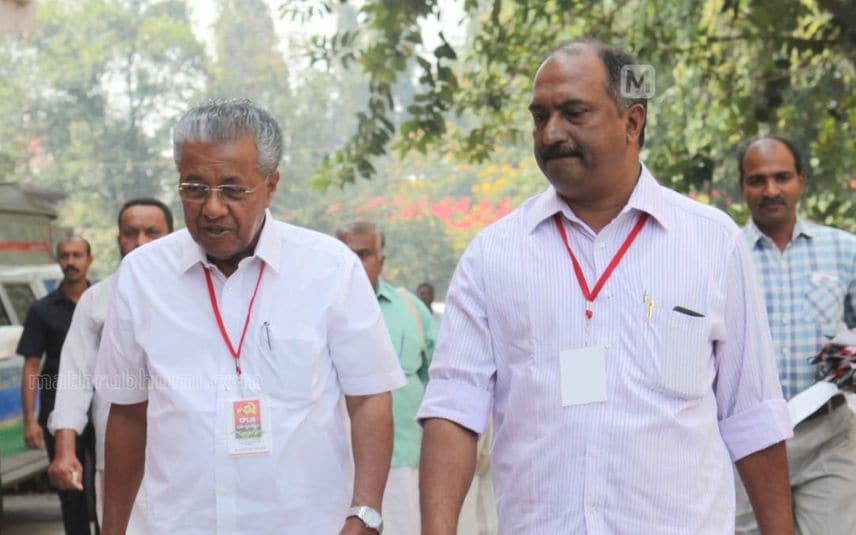 Thiruvananthapuram: The union government is yet to allow Kerala to borrow money as the row over 'miscalculation' of previous borrowings continues. The state is reeling under a severe economic crisis due to this. The government may go for stringent treasury controls if the situation doesn't change soon.

As per the limit set by the union finance department, Kerala can borrow up to Rs 32,425 cr. Normally, this is permitted in the beginning of the financial year itself, in instalments through bonds issued by the Reserve Bank of India. It also includes loans from banks and LIC.

However, the union government is delaying the permission stating there are issues in the statements of previous years. CAG had said that borrowings of Kerala Infrastructure Investment Fund Board (KIIFB) and the Public Service Undertakings should also be accounted in the government's balance sheet. However, the state objected to this.

The union government has also sought explanation on the utilisation of the additional loan permitted during Covid-19 lockdown. Government sources said that the state has filed its reply and a positive action is expected soon.

At present, there is a restriction in the treasury to approve bills above Rs 25 lakh. Other temporary control measures are also in place based on analysis of day-to-day affairs.

Meanwhile, union finance secretary TV Somanathan informed the state that action will be mooted against officials if there are lapses in presenting the numbers to the centre.

The government has sought explanations from several other states as well.

RBI not behind the curve, focus on inflation target could have been disastrous for economy: Das