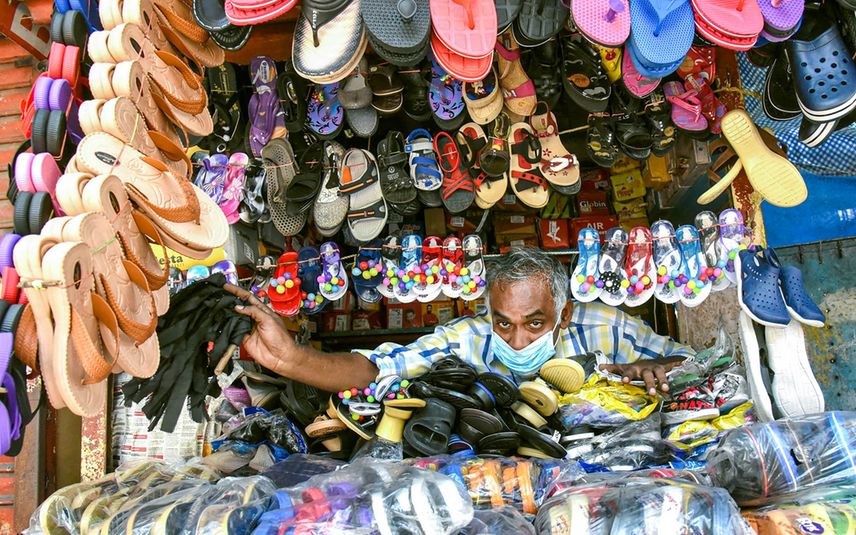 Kochi: The manufacturers in footwear industry were hoping to regain pre-pandemic level business. But their dreams have been shattered by the rising raw material cost. In a year, the cost of raw materials have increased by Rs 100, while it witnessed an increase of Rs 260 in just 18 months.

Especially, the manufactures producing footwear for medical purpose are troubled by the price hike of materials like micro-cellular rubber (mcr) and micro-cellular polymer (mpr). According to Confederation of India Footwear Industry’s Kerala chapter, mcr and mpr based footwear are suggested by doctors. They have demand from the individuals suffering from diabetes, leg ache, knee pain and back pain.

Meanwhile, the prices of raw materials like resin, dioctyl phthalate, low-density polyethylene and dicumyl peroxide were also increased in the same period. The price of resin was increased to Rs 105, dioctyl phthalate to Rs 100, low-density polyethylene to Rs 60 and dicumyl peroxide to Rs 150. Notably, in last three months alone, the price of some raw materials among these were increased by Rs 50.

According to the industry representatives, the prices of footwear were last determined when these raw materials cost Rs 95 for one kilogram. They demand that the price of footwear need to be increased to sustain in the business.

India GDP growth slips to 6.3 pc in Q2, dragged down by manufacturing, ...