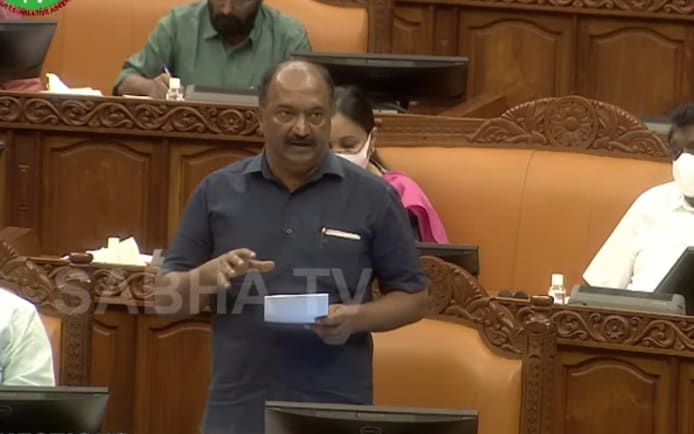 Thiruvananthapuram: Liquor prices will go up in Kerala soon, hinted finance Minister KN Balagopal on Thursday. He made the announcement when the assembly passed Kerala General Sales Tax (Amendment) Bill.

As per the new bill, GST on foreign liquor will rise by four per cent. But according to the minister, the hike in GST will only bring a marginal increase in liquor prices.

“In the last two years, the government has not increased the rate. Even when the price of essential commodities increased, the price of liquor was not hiked,“ he said.

He added that the liquor prices will only have a maximum hike of Rs 20. However, both tax and rate have to be increased in future.

His statements came at the Kerala Assembly as a response to the debate on the bill.

Meanwhile, GST on foreign liquor was increased to overcome the revenue loss from the government's decision to waive off turnover tax for distilleries in the state.