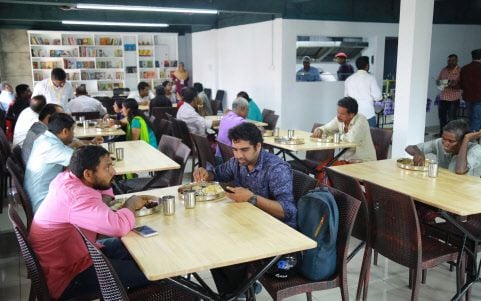 Thiruvananthapuram: The Kerala economy grew faster than the national average during the financial year 2021-22.

As per the data released on Tuesday by the economics and statistics department, the state recorded 12.01 per cent growth in Gross State Domestic Product (GSDP). The national average for the year is 8.7 per cent of GDP.

The state is signalling recovery from the Covid-induced slump in the market.

The hotel and restaurant market recorded the biggest boom (114.03 per cent), followed by the aviation sector (74.94 per cent). However, agricultural production grew only by 4.64 per cent, while manufacturing expanded by 3.63 per cent.