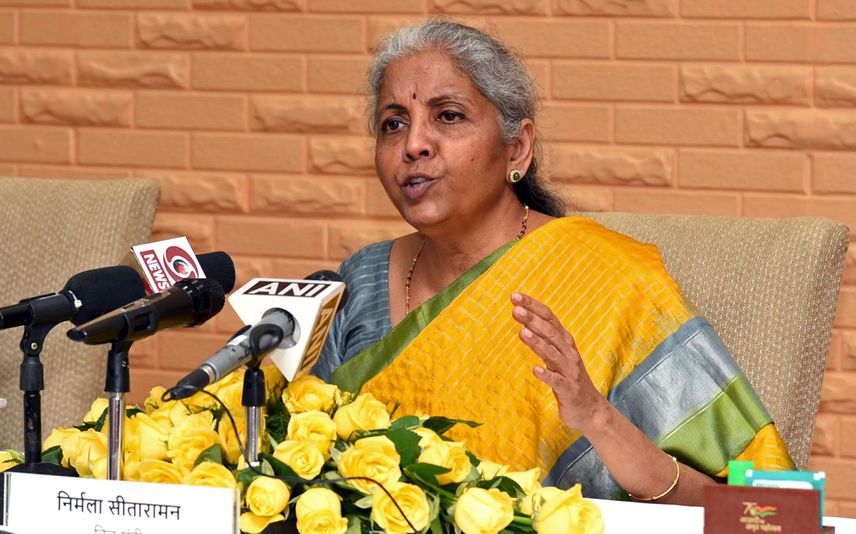 New Delhi: Kerala, Andhra Pradesh, and Telangana are among the seven states categorised as top achievers in the ranking of states and Union Territories based on the implementation of the business reform action plan 2020, according to a report released by Finance Minister Nirmala Sitharaman on Thursday.

Himachal Pradesh, Uttar Pradesh, Odisha, and Madhya Pradesh are the other states categorised as achievers in the ranking.

In the category of emerging business ecosystems, there are 11 states and UTs, including Delhi, Puducherry and Tripura.