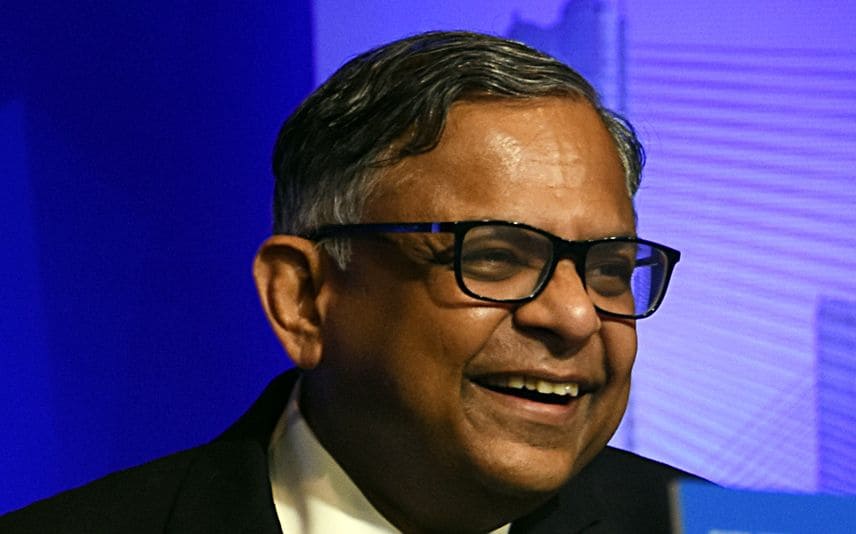 Mumbai: Chairman of Tata Sons Natarajan Chandrasekaran at the Lokmat Maharashtrian of the Year 2022 Awards, said India would become a $5 trillion economy.

"All major economies including America, Europe and Britain are in troubled waters today due to ballooning interest rates and unabated inflation. The clouds of uncertainty emerging from these economies are affecting all industries around the world. Therefore, the growth of the world economy will be stunted. Still, India's position is strong globally and India is extremely well-placed," asserted the chairman of Tata Sons.

Chandrasekaran further said, Maharashtra too is poised to reach the $one trillion mark and they are in constant touch with the state government.

Talking about the falling rupee, Chandrasekaran said it is true that the value of the rupee is depreciating against the US dollar, but the same is the case with other currencies. We cannot forget that the rupee’s performance is good compared to other major currencies around the world, he added.

When quizzed about Air India, its future, Chandrasekaran said, the airlines is currently working on human resources, technology, maintenance, and safety.

"Our primary aim is to create the world’s leading airline where Indians may fly everywhere," he pointed out.

Before signing off, Chandrasekaran also opened up on the launch of 5G services, clearly stating that they have no intentions of entering the consumer market. The Tata and Sons Chairman left the audience overwhelmed with his simplicity while speaking about his family and his childhood.