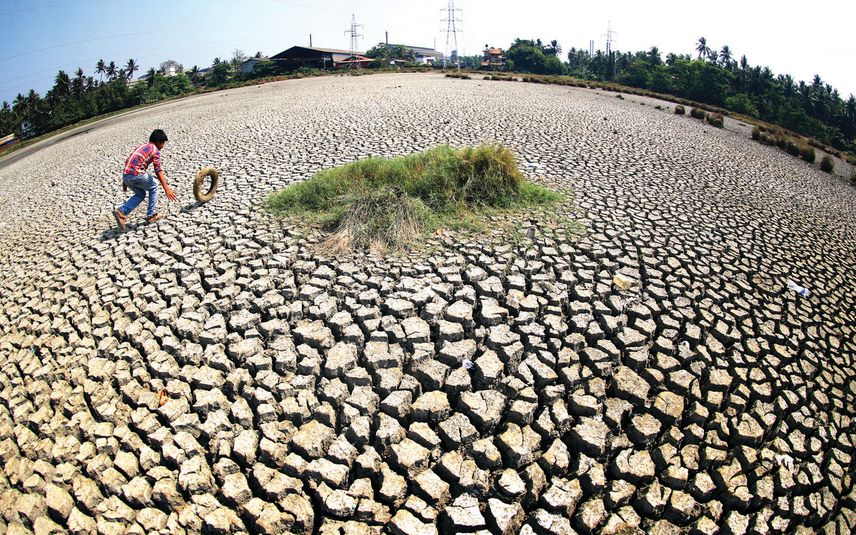 New Delhi: India's GDP per capita is already 16 per cent lower than it would have been without human-caused warming since 1991, according to a new report by Intergovernmental Panel on Climate Change (IPCC).

"India is the country that is economically harmed the most by climate change, with every tonne of carbon dioxide emitted globally costing the country around $86," according to a study cited by the IPCC report.

To put it in context, in 2021, the world emitted 36.4 billion tonnes of carbon dioxide.

It mentions, among other things, the range of impacts India is vulnerable to heat stress, which can increase beyond the threshold of human survivability, impacts on food production due to climate change, which includes food crops, fisheries, compounding disasters, and disasters elsewhere that will impact international supply chains, markets, trade, and result in economic shocks.

Heat will reduce labour capacity, particularly in agriculture, states a study cited by the IPCC report, which projects that agricultural labour capacity in India will fall 17 per cent if warming continues to 3 degrees Celsius - only a little more than current planned emissions would lead to - or 11 per cent if emission cuts are accelerated.

The emission cuts are promised by world governments to restrict overall global temperature rise to 1.5 degrees Celsius compared to pre-industrial era. "The overall effect of continued high emissions could be to reduce average global incomes 23 per cent, with average incomes in India 92 per cent lower in 2100 than they would have been without climate change," the IPCC report said.

Dr Manu Gupta, Co-Founder, Sustainable Environment and Ecological Development Society (SEEDS) said: "The IPCC WG2 report has made the socio-economic impacts of the climate crisis abundantly clear. While it calls for collaborative action at a macro-level in mitigating future risks, there's an increasing need for working with affected communities to help them adapt to the harsh realities of the present."