India has already attracted initial investments from all these five companies that command 83 per cent global mobile phone revenue, which may bring more manufacturing to the country in order to reach out to global markets, according to the report by the India Cellular and Electronics Association (ICEA) and consultancy major EY. 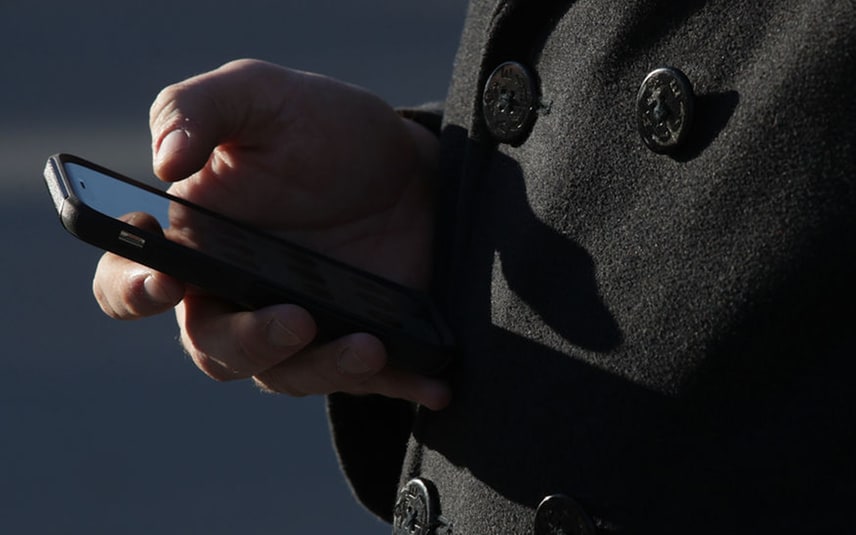 New Delhi: The global mobile phone market is served primarily by five companies (Samsung, Apple, Huawei, Oppo and Vivo) and the time is ripe for India to integrate into the global value chain by providing an assembly platform to these global lead firms, according to a new report.

India has already attracted initial investments from all these five companies that command 83 per cent global mobile phone revenue, which may bring more manufacturing to the country in order to reach out to global markets, according to the report by the India Cellular and Electronics Association (ICEA) and consultancy major EY.

Currently, Indian companies like Lava and Micromax are producing mobile phones primarily for the domestic market.

"These companies are yet to plug in to global value chain manufacturing in a significant manner. Domestic companies may begin by turning into white label producers for international companies and in the process refine their own capabilities," the report mentioned.

India can ride on the distribution and retail networks of these companies to plug into the global value chain. The country has a young population that is willing to work and the manufacturing sector can provide them with job opportunities.

However, in order to cater to the global markets, India needs to address a plethora of structural and governance issues.

It is estimated that India suffers from various disabilities like high cost of power, tax and ease of doing business. This renders India almost 10-20 per cent less competitive than Vietnam and China, respectively.

"India must address these disability issues in the long run. Meanwhile, in the short run, the government shall endeavour to offset these disabilities by providing incentives which are WTO-compliant, easy to implement and help India take off from the export runway," the report suggested.

While import substitution partially arrested the import of finished mobile phones due to shift of assembling operations to India, the imports of parts and components continued due to lack of volumes within India.

"The plausible way through which India can increase volumes leading to build up of the domestic ecosystem appears to be exports," said the ICEA-EY report.

India appears to have all necessary ingredients in place to encourage mobile manufacturing at scale and boost exports from the country.

"The only piece that appears to be missing so far is the policy support to attract lead firms, incentivise production and unveil measures that provide cost competitiveness to industry or help offset the disabilities suffered by Indian firms vis-a-vis Vietnam and China," the report emphasised.