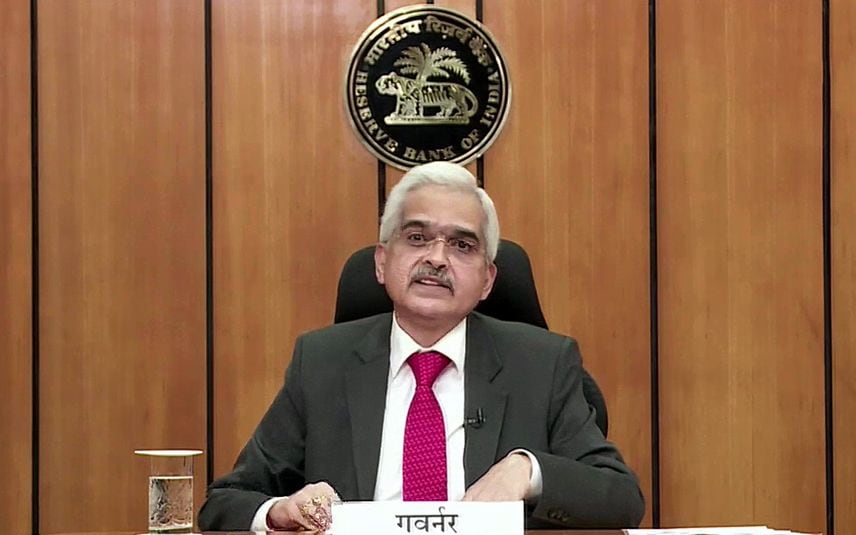 New Delhi: The Centre on Friday extended the tenure of Reserve Bank of India (RBI) Shaktikanta Das for a period of three years.

"The Appointments Committee of the Cabinet has approved the reappointment of Shaktikanta Das as Reserve Bank of India Governor for a period of three years beyond 10.12.2021 or until further orders, whichever is earlier," reads an official statement.

Shaktikanta Das was appointed as the Reserve Bank of India (RBI) Governor in December 2018.

Das, an IAS officer of Tamil Nadu cadre, will have a tenure of three years, according to a decision taken by the Appointments Committee of the Cabinet (ACC).

He retired as Economic Affairs secretary last year and was subsequently made a member of the 15th Finance Commission. (ANI)