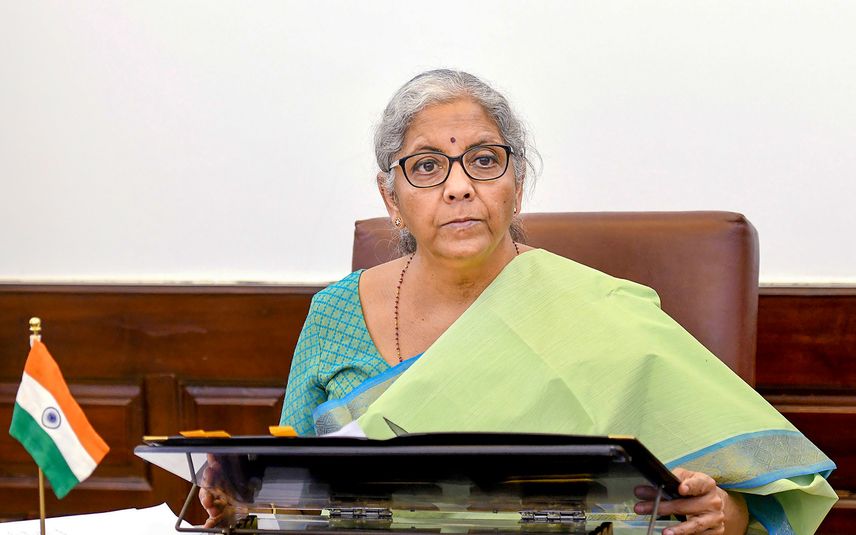 New Delhi: The government has cut the export duty on steel products and iron ore with effect from Saturday in order to provide a fillip to the domestic steel industry and boost exports.

Besides, import duty on anthracite, coking coal and ferronickel -- used as raw material in the steel industry -- has been hiked, as per a finance ministry notification issued late on Friday.

The export duty concessions and import tax have been restored after a gap of six months. In May, the tariffs were tweaked in the wake of a sharp and steady rise in prices of steel and in order to augment the availability both of finished steel as well as raw materials required for steel manufacture.

With effect from Saturday, exports of specified pig iron and steel products as well as iron ore pellets will attract 'nil' export duty.

Also, export duty on outward shipment of iron ore lumps and fines with less than 58 per cent iron content will be 'nil'.

In the case of iron ore lumps and fines with more than 58 per cent iron, the rate of duty will be 30 per cent.

As per the notification, import duty on anthracite/PCI, coking coal and ferronickel has been hiked to 2.5 per cent, while for coke and semi-coke it has been raised to 5 per cent, from 'nil' earlier.

The duty cut follows a meeting of Steel Minister Jyotiraditya Scindia with Finance Minister Nirmala Sitharaman earlier this week. The meeting was attended by Revenue Secretary designate Sanjay Malhotra, among other senior officials.

The finance ministry had in May hiked the export duty on pig iron and steel products to 15 per cent from 'nil', a move which was intended to discourage exports and increase domestic availability to help lower prices.

The tax on export of iron ores and concentrates was hiked to 50 per cent from 30 per cent, while on iron pellets a 45 per cent duty was imposed.

Steel industry has been demanding a rollback of the duties, saying local demand was not sufficient for domestic production.

In a statement, the finance ministry said, "The current measures will provide a fillip to the domestic steel industry and boost exports."

During October, engineering exports fell 21 per cent to USD 7.4 billion, primarily due to decline in shipments of steel and its products, EEPC said in a statement.

"It ties up very well with the theme of increasing India's export competitiveness across product categories in order to achieve the export targets set up by the government," Mani added.

Industry chamber PHDCCI's President Saket Dalmia said the removal of export duty on iron ore and steel will help in exports recovery and manufacturing firms would be able to expand their production possibilities.

Plea seeking review of verdict on demonetisation filed in SC

Regulators should be on their toes to keep market stable, Adani issue company ...