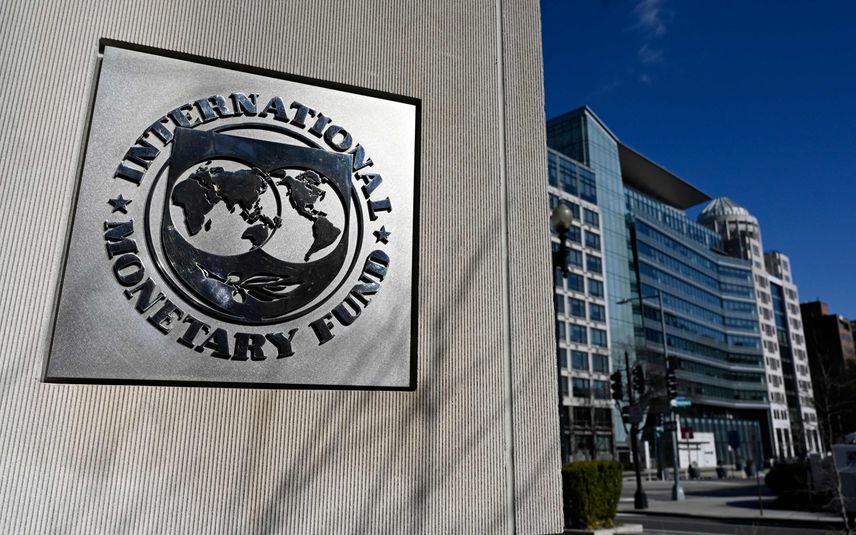 Washington: The International Monetary Fund (IMF) on Tuesday cut its projection of India's economic growth in 2022 to 6.8 per cent, as it joins other global agencies that have trimmed forecasts.

The IMF had in July projected a gross domestic product (GDP) growth of 7.4 per cent for India in the fiscal year that started in April 2022. Even that forecast was lower than 8.2 per cent projected in January this year.

In its annual World Economic Outlook report released on Tuesday, the IMF said outlook for India is growth of 6.8 per cent in 2022 –– a 0.6 percentage point downgrade since the July forecast, reflecting a weaker-than-expected outturn in the second quarter and more subdued external demand.

"The global economy continues to face steep challenges, shaped by the lingering effects of three powerful forces: the Russian invasion of Ukraine, a cost-of-living crisis caused by persistent and broadening inflation pressures, and the slowdown in China," said Pierre-Olivier Gourinchas, Economic Counsellor and the Director of Research of the IMF, in his forward to the WEO released during the annual meeting of the IMF and the World Bank.

More than a third of the global economy will contract in 2023, while the three largest economies -- the United States, the European Union, and China -- will continue to stall. "In short, the worst is yet to come, and for many people 2023 will feel like a recession," he wrote.

In China, the frequent lockdowns under its zero-COVID policy have taken a toll on the economy, especially in the second quarter of 2022. Furthermore, the property sector, representing about one-fifth of economic activity in China, is rapidly weakening.

"Given the size of China's economy and its importance for global supply chains, this will weigh heavily on global trade and activity," Gourinchas said.

In the United States, the tightening of monetary and financial conditions will slow growth to 1 per cent next year. In China, the IMF has lowered next year's growth forecast to 4.4 per cent due to a weakening property sector and continued lockdowns, he wrote in a blog post.

"Russia's invasion of Ukraine continues to powerfully destabilize the global economy. Beyond the escalating and senseless destruction of lives and livelihoods, it has led to a severe energy crisis in Europe that is sharply increasing costs of living and hampering economic activity," he said.

LIVE: Minister KN Balagopal to present Kerala Budget at 9 am