Hike on import duty: How will it affect gold price in India and probability of smuggling? 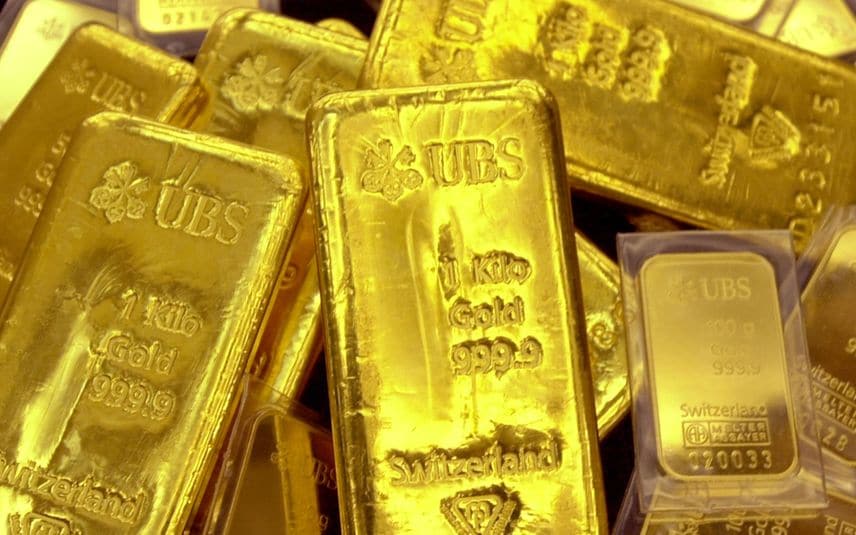 Kochi: The union government has hiked gold import duty to 15 per cent from 10.75 per cent. The duty changes came into effect on June 30. Earlier, the basic customs duty on gold was 7.5 per cent, which was hiked to 12.5 per cent. Along with the agriculture infrastructure development cess (AIDC) of 2.5 per cent, the effective gold customs duty will be 15 per cent.

The move is aimed at checking the current account deficit (CAD) and the rising import of the yellow metal. According to finance minister Nirmala Sitharaman, the import of yellow metal puts stress on the country's forex. Reports also suggest that with the outflow of foreign portfolio investment and costlier imports, the foreign exchange reserve of the country has seen a decline.

Meanwhile, it may be noted that the 22-carat gold rates have jumped by over Rs 1,000 amid the export duty hike. Also, with the hike, the import of 1 kg gold will cost Rs 2.24 lakhs extra. Earlier patterns suggest that import duty hike not only increases the domestic gold prices, but also aggravates the probability of smuggling in the country.

Critics of the government and a section of economists claim that an import duty hike in the long-run will only be counterproductive. According to them, this will widen the scope of black market and, in turn, affect GST revenue from gold.

As of now, the GST for gold is 3 per cent. While data also shows that an equal amount of legally imported gold is being smuggled to the country. When the import duty was reduced from 12.5 per cent to 7.5 per cent, the legal trade witnessed growth. With the revised excise duty, the legal imports are expected to reduce by at least 10 per cent.