'Growth of debt reducing; no question of dropping development projects due to financial crisis' 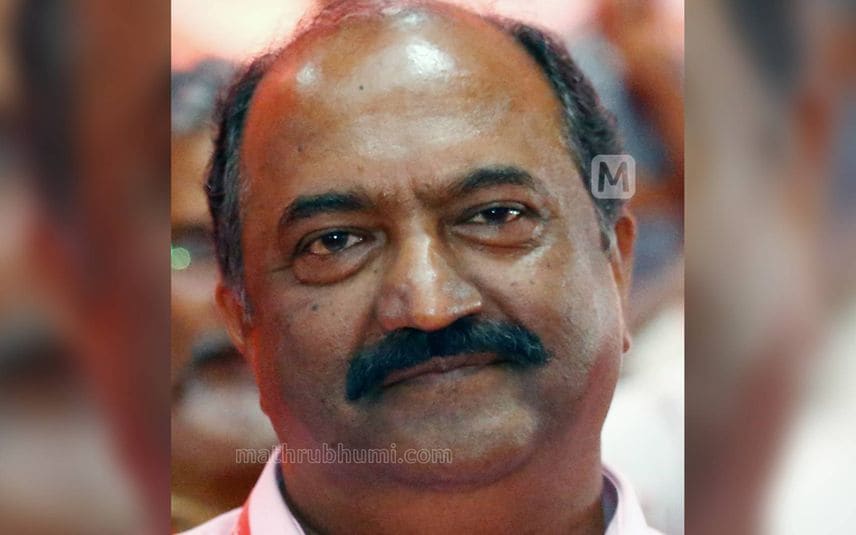 Thiruvananthapuram: The rate of growth of debt of Kerala has reduced, the government informed the state Assembly on Tuesday.

The general trend was that the debt of the state would double in five years. This has come down to 88.66 per cent in 2020-21, said minister K Radhakrishnan who was responding to the question of PC Vishnunadh for the finance minister.

The growth of debt and fiscal deficit are due to multiple reasons such as slump in production following Covid-19 lockdown, increase in borrow limit, reduction in the share of the union government, overspending in the social security schemes and salary revision.

The government is not worried about the debt and there is no situation for dropping any development projects, Radhakrishnan said when Vishnunadh asked if the SilverLine semi high-speed rail corridor would be dropped due to the financial crisis.

There is no need to release white paper on the financial situation as demanded by the opposition. The government aims to improve production and in turn improve its fiscal situation. It has increased spending for the same, the minister said.

The actions to collect the tax arrears will be strengthened. The state has been asking the union government to continue the GST compensation for a few more years, he added.