Govt proposes cut in tax on cooperative societies to 22 pc 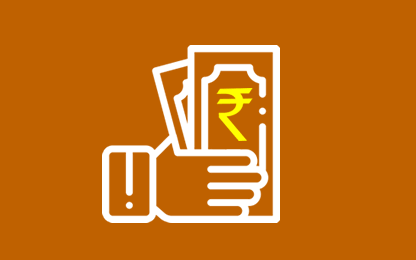 New Delhi: Finance Minister Nirmala Sitharaman on Saturday proposed reduction of tax on cooperative societies to 22 per cent plus surcharge and cess, from 30 per cent at present.

Presenting the Budget for 2020-21, Sitharaman also announced extending by one year the date of approval of affordable housing projects for availing tax holiday on profit earned by developers.

Sitharaman further said the Income Tax Act will be amended to allow faceless appeals against tax orders on lines of faceless assessment.

In order to ease allotment of PAN, new process of instantly allotting the same through Aadhaar will be brought, Sitharaman added.

Direct taxes are the lowest, simplest and smoothest, the finance minister said.