Reliance Industries chairman Mukesh Ambani, with a net worth of $90.7 billion was yet again named the richest man in India. He is in the 10th position on the list. 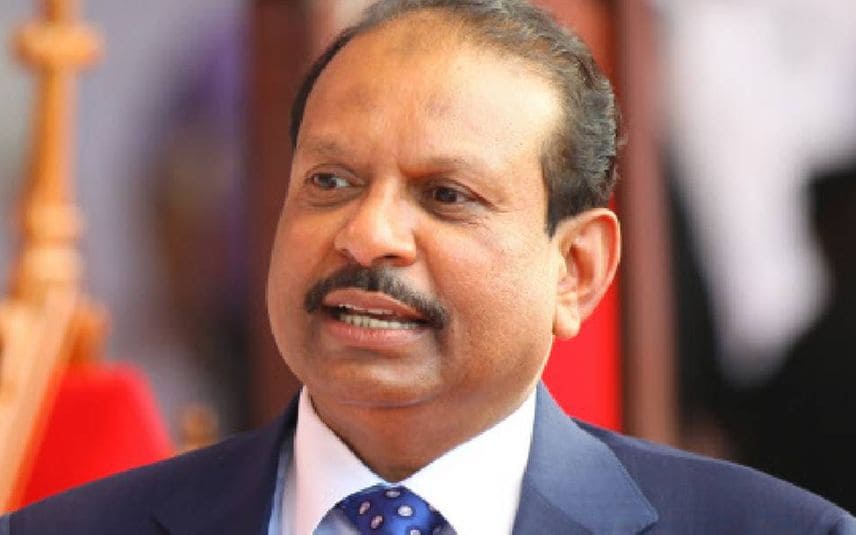 Kochi: Eight Malayalis earned their spots on the Forbes' Billionaire List for 2022. Lulu group Chairman M A Yusuff Ali tops the list among Malayalis and is in the 490th position on the list. He has a net worth of $5.4 billion.

Reliance Industries chairman Mukesh Ambani, with a net worth of $90.7 billion was yet again named the richest man in India. He is in the 10th position on the list.

Mukesh Ambani and family have no plans to relocate to London, says Reliance Industries

Rupee recovers from record lows to end 7 paise higher at 77.47 against dollar

Mumbai:The rupee on Tuesday recovered from its all-time intra day low of 77.79 to close higher by 7 paise on a stellar rally in domestic stock markets ..

New Delhi: The country's largest insurer LIC on Tuesday listed its shares at a discount of 8.11 per cent at Rs 872 per share on the NSE.On the BSE, the ..

Paris: Wheat prices surged to a new record high in European trading on Monday after India decided to ban exports of the commodity as a heatwave hit production ..