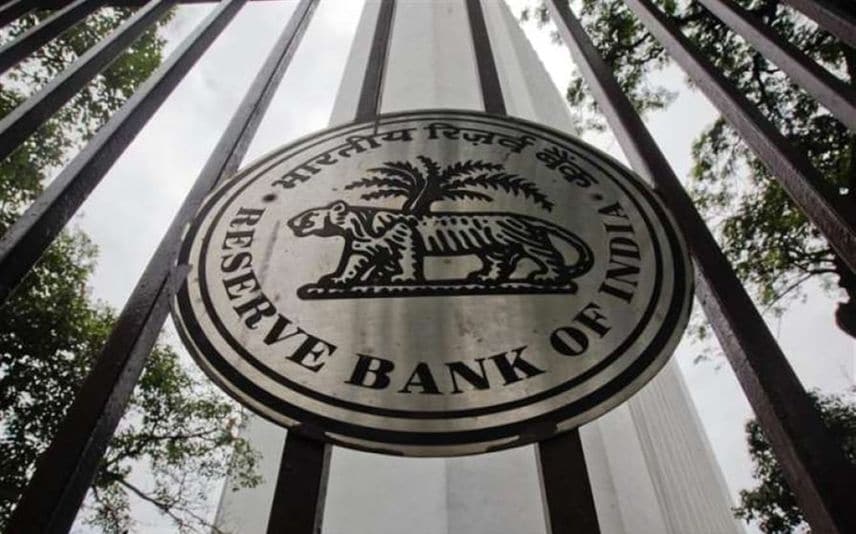 Projecting the government’s push for a digital economy, union finance minister Nirmala Sitharaman while presenting Union Budget 2022-23 announced a plan to introduce a state-backed digital currency. Reserve Bank of India (RBI), India's central bank and regulatory body will introduce digital currency in the next financial year beginning April 2022. The digital currency has been named as 'Digital Rupee'. Here are some key aspects related to digital currency:

What is digital currency?

Digital currency that is also known by the name electronic currency, electronic money or digital money is digital assets that can be used as normal cash, facilitating buying, trading and purchasing. Digital currencies can be issued by people, organizations and governments.

What makes RBI’s ‘Digital Rupee’ different from other cryptocurrencies is that it will come under a central authority/bank government in upholding or maintaining it. Notably, cryptocurrencies also follow decentralized control.

At the policy level whether India is equipped to issue digital currency?

With FM’s announcement, India will join certain countries that have their own Central Bank Digital Currency (CBDC) that refers to the virtual form of a fiat currency. While the sector has grown exponentially over the last few years in India with buying, selling of the digital currencies and altcoins and establishing cryptocurrency exchanges being legal, the government is yet to bring in a law that regulates the sector. Notably, there is no ban on the use of cryptocurrency in the country.

The central bank has been working on modalities for central bank digital currency. However, it has expressed reservations on private cryptocurrencies. CBDCs are presently mostly in the hypothetical stage, with some in proof-of-concept programmes.

The government was expected to introduce a bill titled "The Cryptocurrency and Regulation of Official Digital Currency Bill, 2021" to regulate cryptocurrencies in the Winter session of the Parliament but did not do so. It is now expected to be tabled in the Parliament during the Budget session that starts on January 1 and ends on April 8.

Regulating cryptocurrencies by bringing it under the IT Act will make it a part of the investment choices and while most investors do not have a problem with taxation, they seek clarity and consistency of taxes.

Meanwhile, grave concerns have now been raised over the misuse of digital coins on the Dark Web for terror acts and drugs trafficking by militant organisations, and for money laundering and hawala-based transactions -- posing serious threat to national security and a big challenge to the security agencies in India. 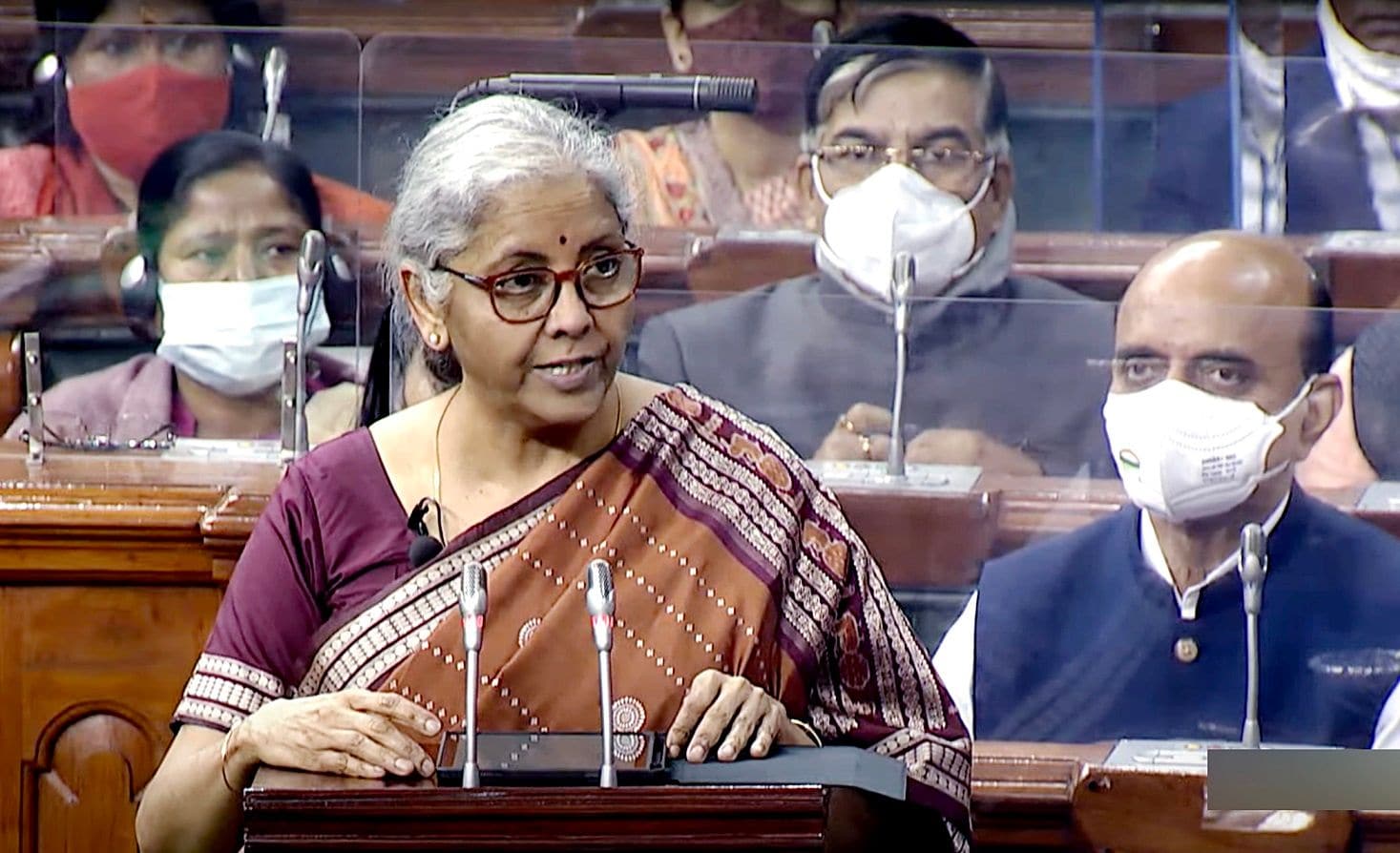 Also, to bring such assets under the tax net, she proposed a 1 per cent TDS (tax deducted at source) on transactions in such asset classes above a certain threshold.

The move hits hard private cryptocurrency exchanges and apps which are luring millions, especially the young, into investing their hard-earned money in Bitcoin and other digital tokens.

What technology will be used by RBI?

Blockchain technology will be used for the issuance of digital currency. The technology basically works as a shared database. It will have entries that are managed by peer-to-peer networks. The entries which grow as records called blocks will be linked together using cryptography. Each block will have cryptographic details of the previous block, a timestamp and transaction data. They will be interconnected as a chain. The entries will be encrypted, but at the same time chains will function as a publically distributed ledger that is resistant to modification of data.

What is the size of the digital currency market in India?

There are an estimated 15 to 20 million crypto investors and there is no clarity on the size of the Indian crypto market.

Reports late last year claimed that Indians have invested over Rs 6 lakh crore in crypto assets to date -- a figure which is highly questionable, as no one has any actual idea about the kind of money being routed via crypto exchanges.

What do experts say?

The central currency will help bring the benefit of a digital currency to the economy in a structured framework, Shetty added.

Harry Parikh, Associate Partner - M&A Tax and Regulatory Services, BDO India, said a nonchalant introduction of taxation on digital currency coupled with a withholding tax on every transaction could give rise to a lot of compliance issues for crypto businesses.

According to Bhaskar Majumdar, Managing Partner, Unicorn India Ventures, the tax on crypto/NFTs will now make it legalised and users won't be able to circumvent tax and other financial regularities.

“The 30 per cent tax on virtual digital assets will help to regulate the crypto. The high tax is good as digital currency sees much fluctuation and the common man invest in it. The government will implement it with high taxes," Amitabh Kant, CEO of Niti Ayog, said.

"No Crypto bill but taxation at 30 per cent of virtual asset transfer gains and an additional 1 per cent tax collection at the time of transfer means that party seems to be over for crypto assets and exchanges," former Union Finance Secretary Subhash Chandra Garg, a key figure behind drafting the original Crypto bill, told.

First pilot of Digital Rupee to commence on Tuesday: RBI