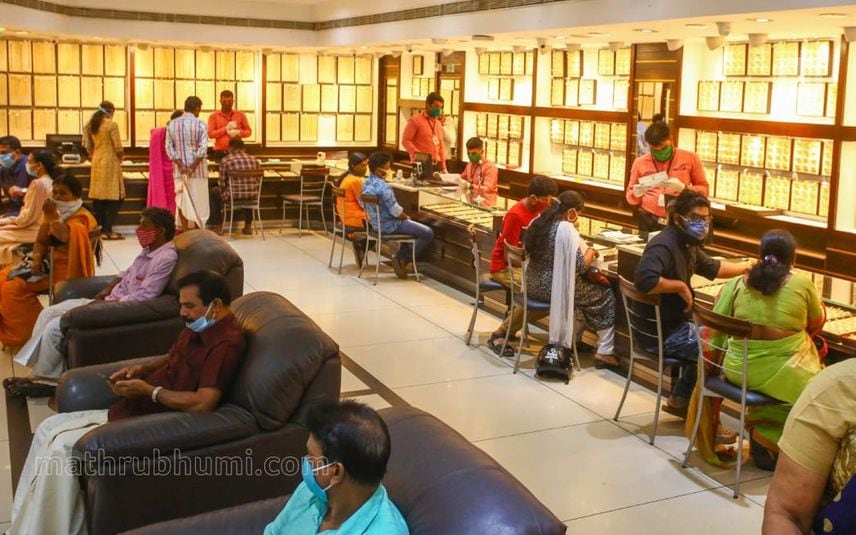 Thrissur: Kalyan Jewellers recorded a consolidated revenue of Rs 10818 crores, the highest revenue in the history of the company so far despite disruptions to business due to Covid-19.

The consolidated Profit after tax (PAT) for FY2022 was Rs 224 crore. The PAT for the last three quarters was Rs 275 crore. Consolidated revenue for Q4FY22 was Rs 2857 crore as against Rs 3057 crore in the corresponding quarter of the previous year.

Consolidated PAT for the quarter was Rs 72 crores as against a PAT of Rs 74 crores for the same period of the previous financial year.

The Middle East region contributed nearly 15% to the overall consolidated revenue of the company.

Mr Ramesh Kalyanaraman, Executive Director, Kalyan Jewellers India Limited said, “Q4 started with a very high base and also faced disruptions to showroom operations during the first half of the quarter due to Omicron driven wave. The quarter also saw extreme volatility in gold prices driven by the geo- political situation in Ukraine and its related impact on demand. We ended the quarter with a marginal de-growth but as a team we are very satisfied with the outcome.”