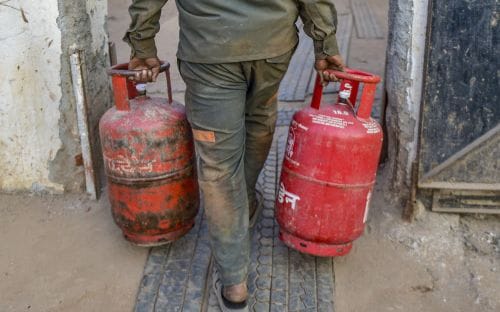 Though every month, the price increase on the first day, in December it was on the second. It increased from Rs 601 to Rs 651. On Dec 15, it again increased by Rs 50 and reached Rs 701. Also, adding to the woes, there has been no subsidy for the past five months.

In 2008, when the crude oil price was around 50 dollars, the fuel price in India was less than what it is now.