Govt contracts to draw 18 pc GST from January; infra projects to be hit 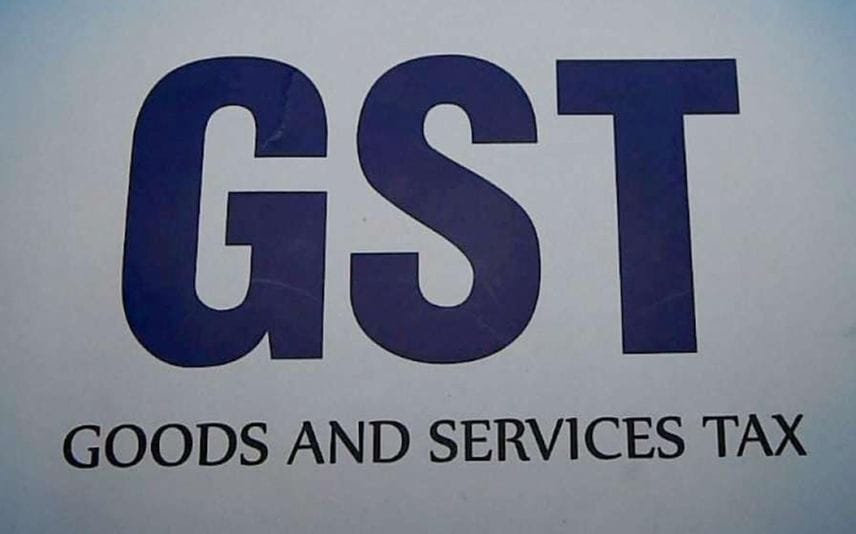 Tax professionals point out that increased rates will further burden small and medium scale government projects which is in standstill due to financial crisis. Many also fear that with this move government itself is trying to give more space to big giants at a time when construction material costs are skyrocketing.

Meanwhile, when Value Added Tax (VAT) system was in place the tax rate for government contract was only 4 per cent. Notably, when GST rate was implemented the rate was 18 per cent itself. Later, it was reduced to 12 per cent. However, this did not bring any relief to the states as the rate to increase was 8 per cent. Also those who were already in contract never had the option to imbibe the modified rate as they already provided the estimation in the old 4 per cent rate. This made the contractors to meet the new 8 per cent from their side. Still now they have not received arrears from the government.

Though new contractors are allowed to imbibe 12 per cent in their estimation, they still have to cover for the extra 6 per cent as the modified rate from Januray is 18 per cent.

According to Varghese Kannammppilly, president of Kerala Government Contractors Association, they have urged the government to clear the bills from January after considering the change in GST rate that is not in the estimation.