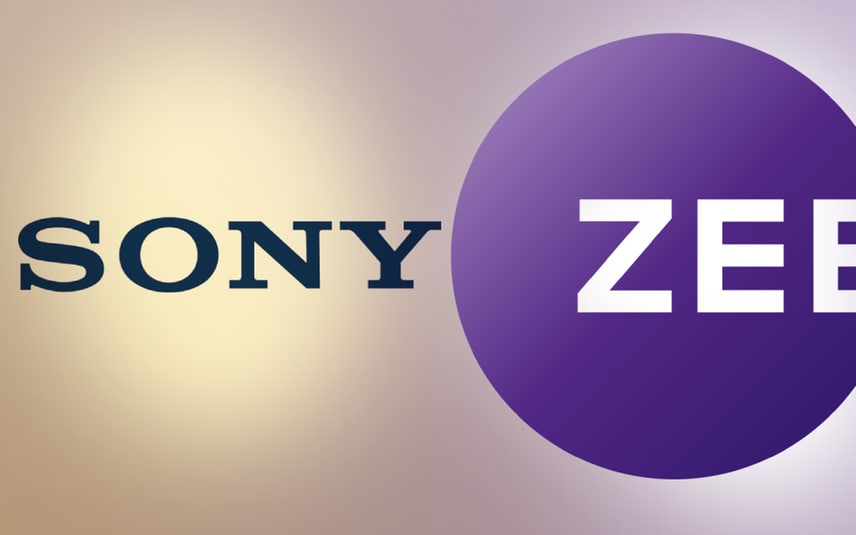 New Delhi: The Competition Commission on Tuesday gave its conditional approval to the mega-merger deal between Sony and Zee that will create one of the largest media groups in the country.

The deal, announced in September last year, has received the Competition Commission of India's nod after the regulator accepted "voluntary remedies" proposed by the parties, sources close to the development said.

In a tweet, the watchdog said it has cleared the deal with certain modifications.

Details about the proposed modifications could not be immediately ascertained.

CCI had issued show cause notices to the parties after it initially concluded that the deal could have an adverse impact on competition, the sources said.

Subsequently, the parties proposed voluntary remedies, which have been accepted by the regulator, they added.

ZEEL said CCI has granted the approval in phase-1 after evaluating the official legal and economic submissions made by the company.

Most of the deals get cleared by CCI in phase-1 and only if there are serious concerns then the deal concerned is put up for public scrutiny under phase 2.

"Considering the immense value which the proposed merger will generate for all its stakeholders, the company has offered the necessary remedies in accordance with the regulator's guidelines," ZEEL said, adding that further details are awaited.

On September 7, the National Company Law Tribunal (NCLT) had advised the company to convene and conduct the meeting with its shareholders on October 14 to seek their approval for the proposed merger.

The deal remains subject to applicable regulatory and other approvals, ZEEL said.

In a separate statement, Sony Pictures Networks India said it is delighted to receive CCI approval for the merger.

"We will now await remaining regulatory approvals to finally launch the new merged company. The merged company will create extraordinary value for Indian consumers and eventually lead the consumer transition from traditional pay TV into the digital future," it said.

Deals beyond certain thresholds require the approval of CCI, which keeps a tab on unfair business practices and also promotes fair competition in the marketplace.

Both parties had entered into a definitive agreement for the deal in December last year and the proposed merger has already received approval from stock exchanges NSE and BSE.

ZEEL, in September 2021, said it has entered into a non-binding term sheet with SPNI to bring together their linear networks, digital assets, production operations and programme libraries.

SonyLIV is CME's digital entertainment video service which provides OTT services in India and international markets. CME reaches out to over 700 million viewers in India and is available in 167 countries.

BEPL is an indirect wholly-owned subsidiary of SGC and a part of the SGC Group. It is broadly engaged in the acquisition of rights for motion pictures, events and other TV content; and in generating advertising revenue from the telecast of TV content.

ZEE is a media and entertainment company, with presence across the segments of broadcasting, digital content, movies, music and live entertainment, spread over 190 countries, as per the release.