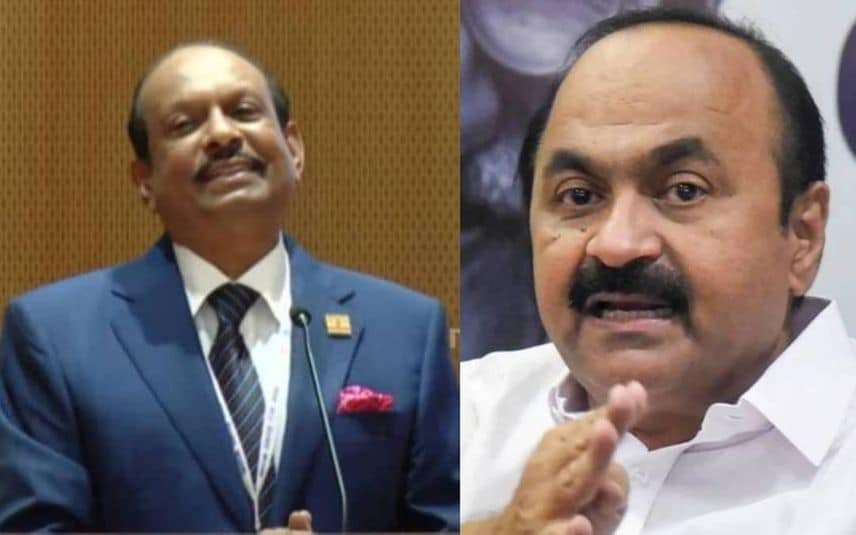 Thiruvananthapuram: Opposition leader VD Satheesan on Saturday said that the criticism of businessman MA Yusuff Ali at the Loka Kerala Sabha against UDF was rather unfortunate. He denied UDF saying that the state is overspending in providing food and accommodation to expatriates attending the conference.

Earlier, Yusuff Ali had asked if providing food and accommodation was splurge. He was responding to the UDF decision to boycott the event citing an extravaganza.

"We had informed Yusuff Ali that we are not attending the event due to political reasons. We told him that we were uncomfortable sharing the stage with the chief minister in the wake of CPM workers attacking Congress workers and vandalising KPCC offices. It was not right on his part to make such a statement despite us clarifying our stand on the matter," Satheesan said.

"UDF questioned the Rs 16 crore contract given to Uralungal Labour Contract Co-operative Society for the interior works of Sankara Narayanan Thampi hall. We suspect this deal was corrupted. These were the things we pointed out as splurge in the 'Loka Kerala Sabha," he added.

Satheesan also said that local government bodies are struggling financially, and the state is witnessing an economic crisis. By mentioning the recent report released by RBI, Satheesan asserted that the state is going into a financial disaster as in Sri Lanka. Therefore, he asked the state government to urgently release a white paper on the state's financial struggles.