According to the family, the youths, who befriended the girl via Instagram, were trying to abduct her. 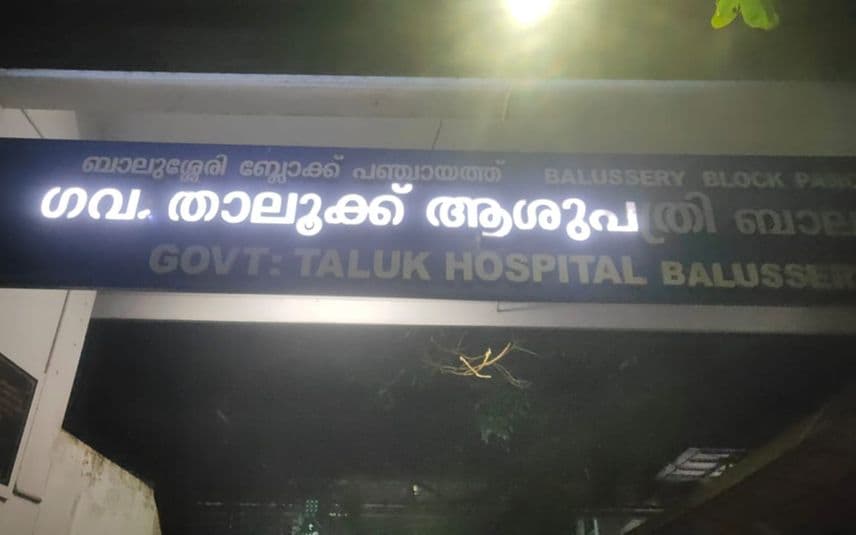 Kozhikode: Two youths were thrashed by a girl’s family here on Saturday night for allegedly attempting to kidnap her. The incident took place at Vayalada in Balussery.

The youths, identified as Ernakulam natives Vimal and Nizar, were attacked by the girl’s family. They have been admitted to Balussery Taluk Hospital.

According to the family, the youths, who befriended the girl via Instagram, were trying to abduct her.

Meanwhile, the girl’s brother, who sustained injuries, has been reportedly admitted to Medical College Hospital, Kozhikode.

Soon after the incident, a police team led by Balussery sub inspector Suresh Babu arrived at the spot and took the girl to her house in Poonath.

The Innova car in which the youths were travelling has also been taken into custody.