48 people who underwent treatment in hospitals in Kozhikode, Malappuram districts were discharged on Sunday. 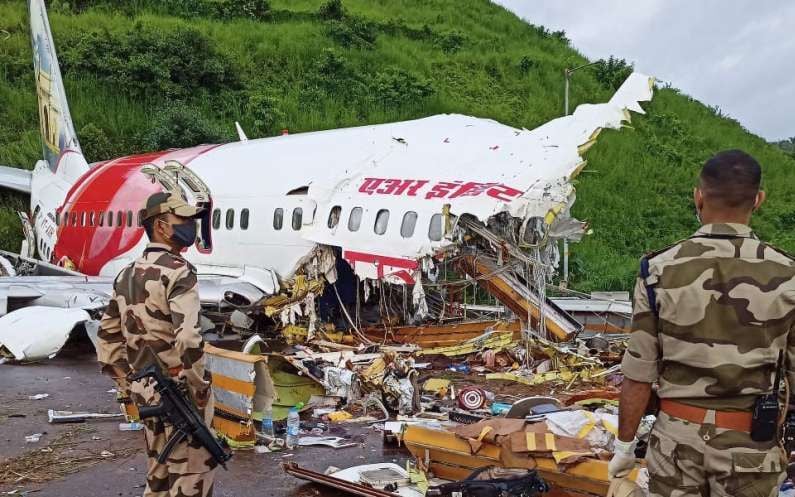 Kozhikode: A Vadakara Villiappally native man, who is undergoing treatment here after being injured in Karipur plane crash, has tested positive for COVID-19.

The doctors said that the man's condition is stable. The youth has been transferred to an isolation ward now. Both his legs were fractured in the accident.

A Malappuram Valanchery native who died in the accident had also tested positive for the virus. Following this, his body was cremated as per COVID protocols.

Meanwhile, the condition of Kuttippuram native Hamsa and Nadapuram native Ashraf remains critical. They are in ventilator at private hospitals.

48 people who underwent treatment in hospitals in Kozhikode, Malappuram districts were discharged on Sunday. There are 115 people currently undergoing treatment in both districts.