Gokul injured his leg a week ago. He went to the casualty for surgery along with his grandmother Savithri. It was then Sajayan was brought to the hospital after falling from a tree. 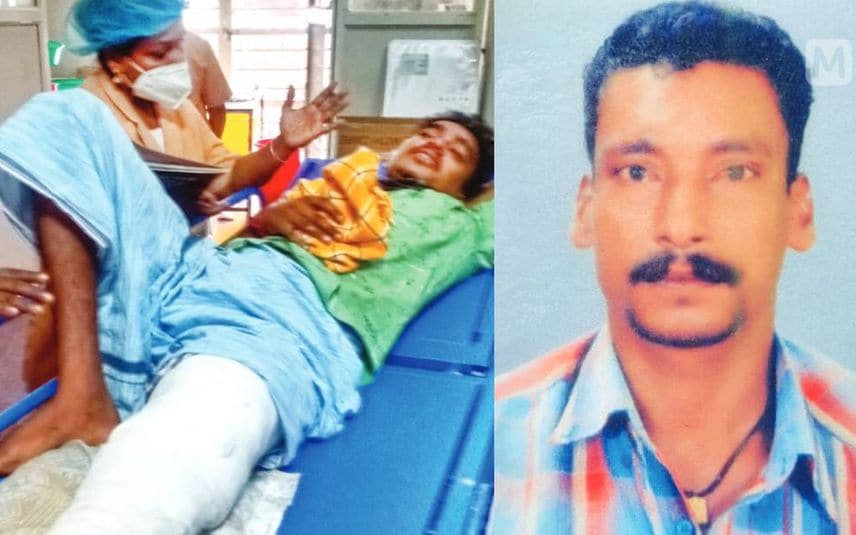 Gandhi Nagar (Kottayam): In a heart-breaking incident, a young man who was waiting for surgery in a hospital had to know about his father’s death by accidentally seeing his dead body being brought near him.

Pampady Velloor native Gokul (22) was taken to Kottayam medical college for a surgery on Thursday after he injured his leg in an accident that took place a week ago. Gokul was lying on a stretcher in front of the nursing counter for a check-up.

It was then the body of his father Sajayan (44) was brought in another stretcher. On realising it was his father’s body, Gokul burst into tears. Later, Sajayan’s body was shifted to the mortuary and Gokul underwent surgery.

Sajayan was a woodcutter. As Gokul’s surgery was scheduled on Thursday, he had asked Sajayan not to venture out for work. However, Sajayan went to cut tree as he was in severe financial crisis, the relatives said.

Sajayan is survived by wife Suma and sons Gokul and Akhil. His last rites will be held at SNDP Yogam cemetery at Velloor in Pampady on Friday by 4 in the evening.

Cheruthoni: The entry of visitors to the Idukki dam was hindered on Saturday when the metal detector at the entrance was taken by the police. The visitors ..