A change of colour was visible on his body and he had been bleeding from the nose. 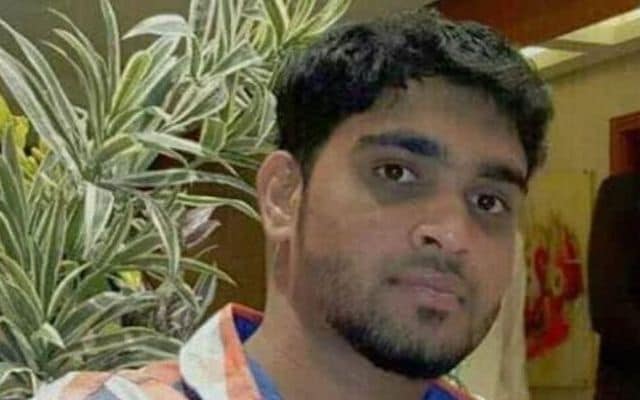 Kalukavu: A youth undergoing home quarantine, following his return from Dubai after recovering from COVID-19, was found dead.

Irshadali (26) of Maliyekkal in Chokkad was found dead inside his house on Wednesday noon. The Lalikavu police registered a case of unnatural death and are investigating.

Irshadali had returned from Dubai on July 4. He was residing on the first floor of a new house built next to his old house where his family is residing and used to contact his family over phone.

He had spoken to his friends over phone and his family members from the terrace until 11.30 pm on Tuesday. But on Tuesday, when the family went to give lunch, the breakfast given to him earlier and was kept outside untouched.

Growing suspicious, the family members checked Irshadali and found him lying dead. A change of colour was visible on his body and he had been bleeding from the nose.

On information, police came to the spot and entered the house wearing PPE kits. The body has been taken to the Manjeri Medical College. His samples have been sent for a COVID-19 test. Further procedures will be conducted after the result comes out.